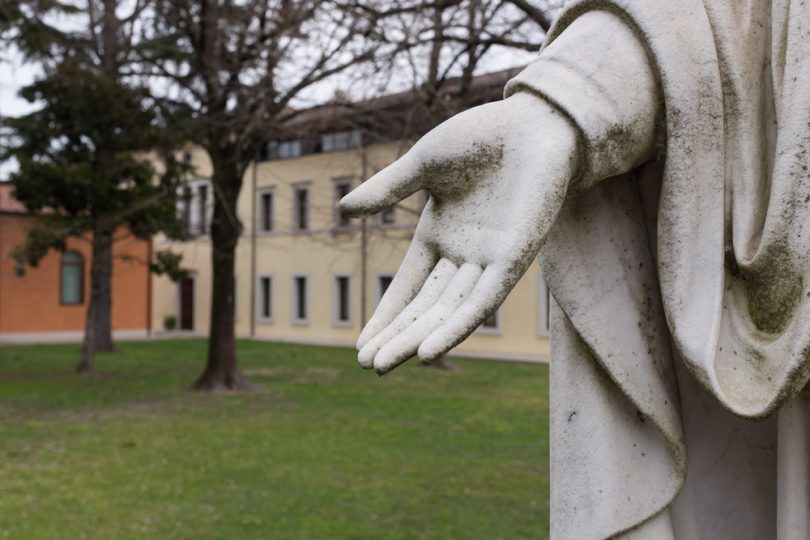 There are many benefits to a Christian education, and for some, their choice is already set.

However, for others, the decision might be a bit more difficult.

Let’s take a look at some of the benefits of choosing a Christian college either for you or your child:

If your child went to a Christian school, it makes for a better transition. However, this can also be a disadvantage if your child isn’t enrolled in a religious school.

In this case, one solution could be to enroll them for their senior years so they can get acclimated to a faith-based school environment.

You also shouldn’t assume that all religious schools are the same, and some might be more suited for your child then others.

While you still have catholic schools that fall in the traditional mold, there are schools that have more of an alternative approach. Schools like these might be easier to adapt to for a child transitioning from public school.

2. No Drinking or Party Scenes

This is a benefit that could make a religious college a good option even for non-religious students.

There will be less room there for distractions and temptations, and you’ll have the chance to get together with likeminded people.

You’ll be able to focus on what matters the most – your studies.

And, in your off time, you’ll have a solid group of friends to have a good wholesome time with. 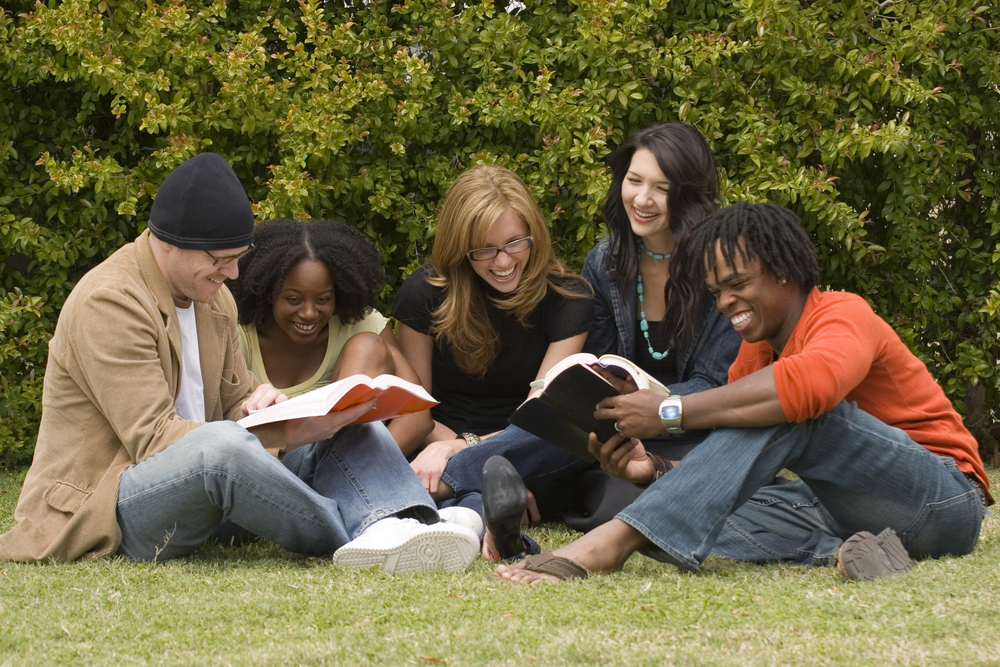 3. It Brings a Sense of Belonging

At the end of the day, being around people who share the same faith as you can be comforting.

However, you should know that there can be plenty of nastiness on a religious college campus as well. There are cliques that can form between Christians of different denominations, or some that disagree on fundamental points.

So, while a religious school campus might be less hostile to the average Christian, it’s not perfect either.

Whatever the case, you’re more likely to feel a sense of community in a Christian college than in your average secular school.

This will also depend on which college you pick. Some stick to certain denominations, while others will accept anyone, even non-Christians.

So, the experience can be tailor made to your expectations, and the environment you want for yourself or your child.

As you can see, Christian college can be a great option for some, but not be a match for others.

That’s why it’s important that you sit down and look at as many options as possible, and know exactly what to expect. 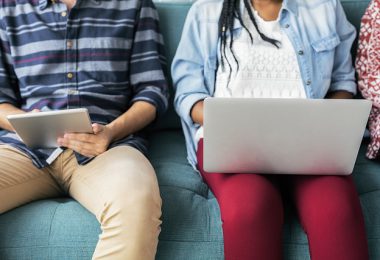 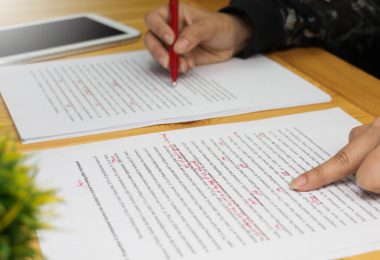 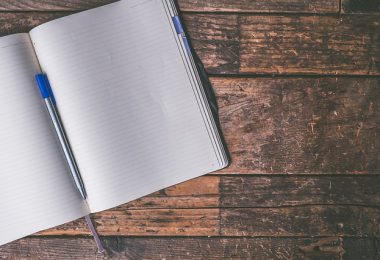 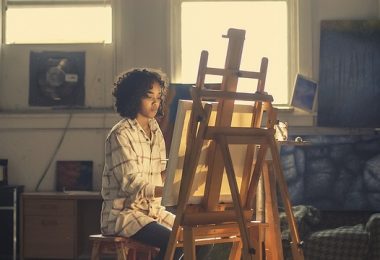