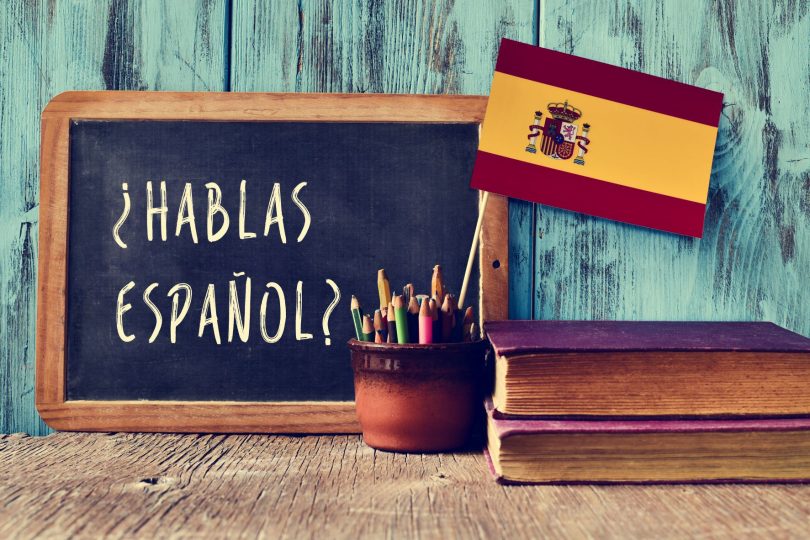 Learning a new language is one thing, but going to an entirely different country where you could understand it better is another. Look into various considerations before you finally decide to pack your bags and book a one-way ticket.

Studying Spanish may be something you’ve always wanted to do and it’s the impulsiveness in you that’s talking – but you’re probably considering going to Spain for a more immersive experience, among other reasons.

Should you do it? What do you need to do before going there? What are the things you should know first before going to Spain to study their native language? Will it benefit you in the long run?

If you’re asking the same questions, you might want to get a good look at the following considerations before making quite a huge step that could change many aspects of your life:

1. Studying Spanish In Spain Is Cheaper

In case you don’t know, Spanish is not only spoken in Spain – other countries speak the language as well. It means you have varying options when it comes to where you can live for a few months to study the language.

International language programs are across the world, but the total cost can depend on different factors.

You have to consider how much the transportation cost is when going to that country. Then, there’s also the cost of living in that foreign place. Add to that the fees you need to pay for the language program itself.

If you choose to study Spanish in Spain, you’ll find that it’s one of the cheapest options you have when factoring in the total costs of everything

Of course, it still depends on your way or standard of living. But if you’re to look into housing options, economic competition, flight deals, and reasonably-priced food, Spain is a tough one to beat.

2. Not All Spanish Language Schools Are Made Equal

Aside from deciding where to stay and what accent to learn. Another significant consideration is deciding which school to choose for your course.

It’s recommended to pick a prominent school that has several branches or institutions throughout Spain, so you can quickly transfer from one city to another if you decide to master the craft. It’s an excellent way to learn more of what the language has to offer if you’ll try learning it in different accents, localities, and cities.

Another thing to check is if the school offers cultural activities that could potentially expose you to the language itself and the Spanish culture as a whole. Keep in mind that learning a foreign language isn’t just about vocabulary and grammar.

You can be more passionate about something if you culturally associate yourself with the place, its people, and their way of living.

There are even schools in Spain that allow students to combine language courses with classes in flamenco dancing, flamenco guitar, and Spanish cooking.

Such courses can introduce you to more opportunities and areas of interest.

3. The Spanish Language Has Different Accents 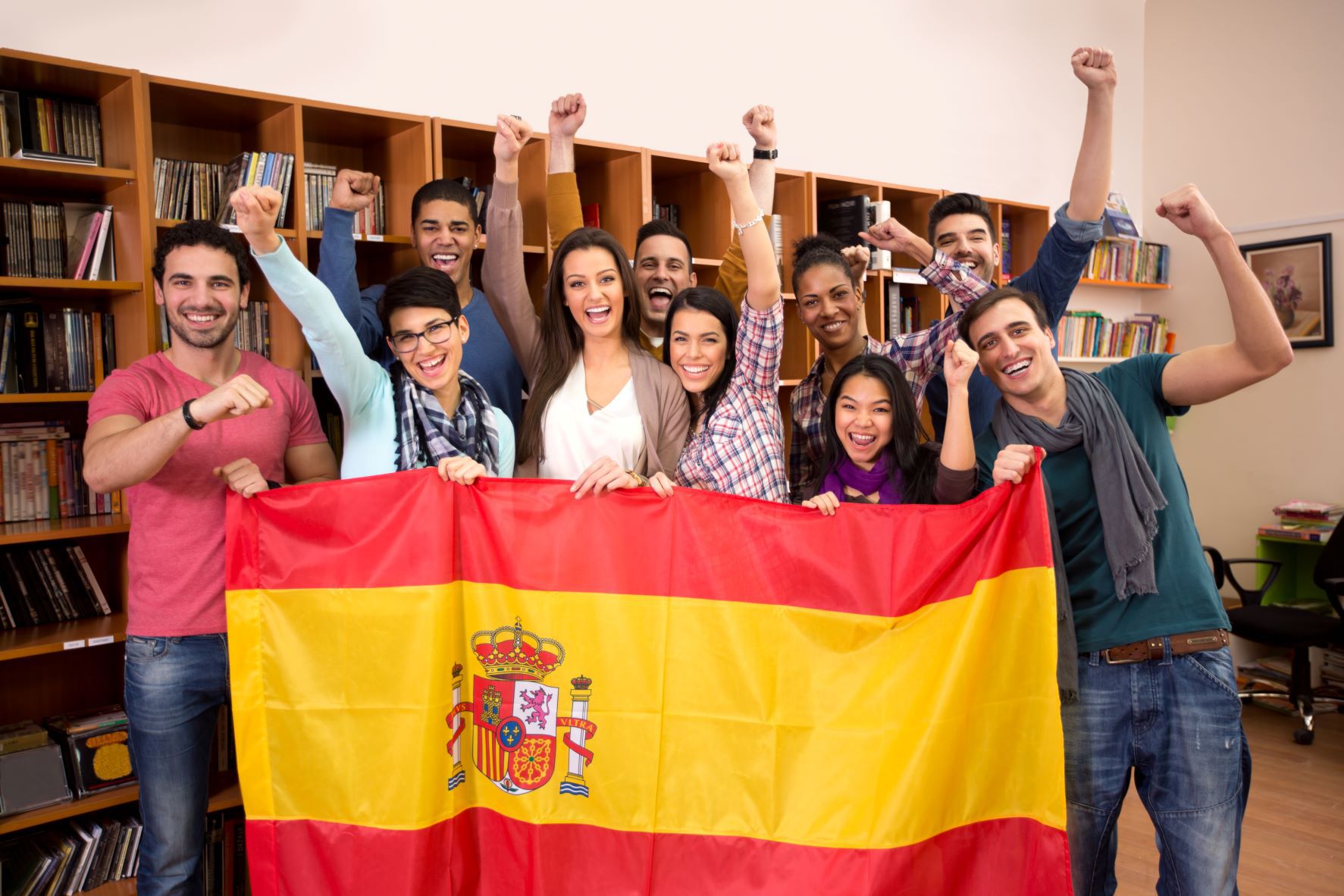 In some ways, Spanish is like any other language that has local accents based on localities or regions where it’s spoken. So, before enrolling in a particular program or deciding where to stay in Spain for your language program, make sure you consider this factor first.

Do you want to learn a specific accent? They call it the standard accent or Castilian Spanish, also known as the purest form of the language.

If you want to focus on a particular accent, choose a city that has it as its first language. Castilian is widely spoken in Northern and Central Spain, most notably in Salamanca, Madrid, and Castile.

If you want to learn more about the Catalan accent, Barcelona may be a good option for you since they consider Catalan as their first language and Castilian as their second one.

Local accents in the southern part of Spain may be more advanced than you think if you don’t have enough skills in speaking their language yet.

It’s an easy decision to live in a foreign land to learn their official language. But if you’re determined to do so, be sure you’re equipped with enough knowledge so you won’t have too much of a hard time adapting to their culture and people.

The considerations mentioned above might help you decide better and know which factors to consider before carrying out your plans.

It’s an exciting phase in life if you’re ready to take chances and explore possibilities. Being able to face your fears and desiring to learn something new is one of those chances you can take to improve yourself.

So, go ahead and make that decision. Soon enough, you’ll be answering ‘si’ with more than enough confidence and the proper Spanish accent.