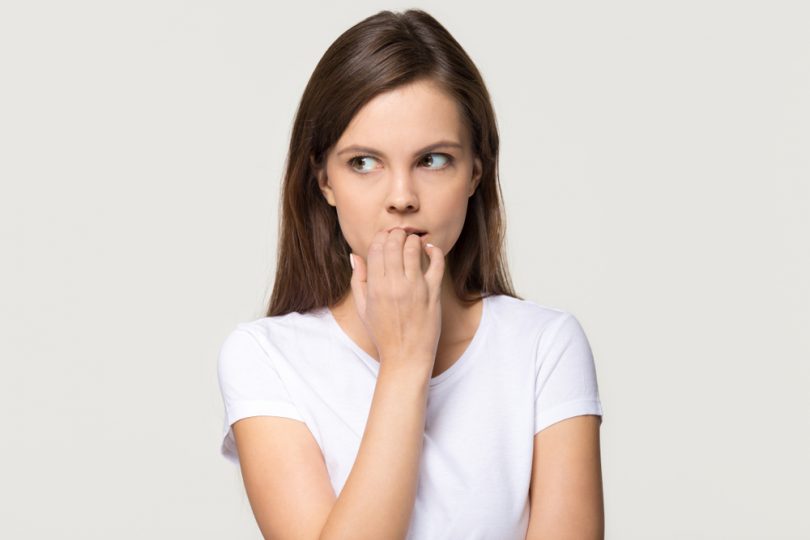 When you go off to college, you probably think it’s one of the most exciting things ever.

Maybe you’re going out of state, and you’ll be further from your family than you’ve ever been. This can frighten but also exhilarate you.

You’re in school to learn, but that doesn’t change the fact that you might do some partying too.

Hopefully, you can strike a balance between them. The best college experiences include both education and the occasional wild night.

However, you need to control yourself, or your college experience can quickly sour. If you make a wrong move, you might find yourself in police custody and facing legal charges.

Here are five situations where you’ll need a lawyer’s help:

It’s the rare college student who doesn’t touch a drop of alcohol when younger than twenty-one. Drinking before that age is illegal, but it’s also prevalent.

If you’re walking home tipsy from a party, and the police bust you and give you a breathalyzer, they can easily arrest you. If that happens, you must reach out to a criminal defense attorney.

The penalty will probably not be too bad, as long as you didn’t do anything reckless or destructive. Still, you need an experienced lawyer on your side.

Some people have good experiences with these drugs, and others, not so much.

You should think carefully before you decide to indulge. If you don’t want to, but you’re experiencing serious peer pressure, try to walk away rather than caving.

If you have drugs on you, and the cops bust you, how bad it will be depends on how much you possess, and what it is.

A little weed is not the worst thing in the world, but if you have a whole acid sheet in your backpack, that’s a different story.

The cops might say you have distribution intentions, which is pretty serious. You must contact a lawyer at once to talk about your options.

Maybe you went to a fraternity party, and you had some beers.

With lowered inhibitions, you stole some earbuds from one of the rooms. Someone figured out you did it, and the police found them on you the next day.

That’s not a smart thing to do, yet it’s also not a mistake that should dictate where your life goes from there. It’s possible that with the right lawyer representing you, you might get off with just a slap on the wrist.

If there are prior offenses on your record, you have less chance for a judge to be lenient with you.

At least a lawyer can plead your case eloquently, and hopefully, you’ll learn from this mistake, and you won’t do something similar again.

Maybe you had some drinks at a sorority house, and you decided it would be a good idea to walk through the neighborhood streets, smashing a few car windows.

Perhaps it was a spur-of-the-moment thing, with the other students egging you on.

You are not the first individual to do something foolish like that, but if the cops find you and pick you up, you’ll certainly need a lawyer.

Like theft, a vandalism charge probably won’t completely derail your life, but you still need to handle it the right way.

Consent matters a lot on college campuses. If you meet someone and it gets physical, you should explicitly ask for their permission before proceeding further.

If they seem hesitant, and you don’t get a verbal “yes” from them, you have to back off immediately.

Maybe someone is saying you did something that made them feel uncomfortable. If so, that’s a more serious charge than petty theft or vandalism.

A person’s right to say no means a great deal.

Again, you need a criminal defense attorney to get your story straight and represent you in front of the authorities. If it’s a misunderstanding, you have to clear it up.

Watch out for these behaviors when you go to college.

You want to have a good time and learn something, and finding out about the criminal court process probably isn’t what you want as part of your education.