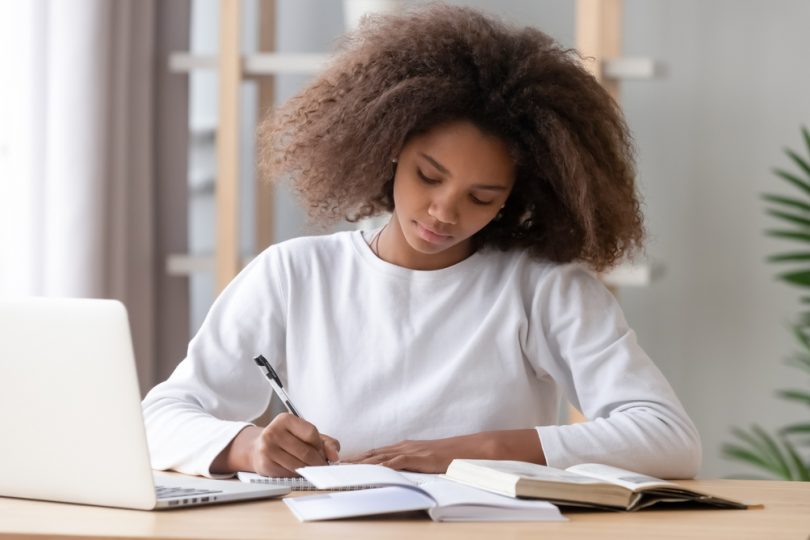 Using a grammar checker could help you assess the extent to which your writing is heavy on passive voice, so you could make it clearer and less distant.

However, grammar checkers won’t write an essay, which means that you should know exactly how to avoid overusing passive voice to make your text look more professional and easier to comprehend and follow by the reader.

Here are some useful tips that will help you get a better understanding of what the passive voice is and how to avoid its overuse:

1. Figure Out the Verb and the Subject in Your Sentence

If you want to avoid overusing passive voice in your writing, you must first identify the verb in your sentence. This is because the verb is the action word, so it can be either passive or active.

Let’s take a look at the following sentence: “John took the pen.” The verb in this sentence is “took,” and it is past tense. The act of taking is the action, which means that in this particular case, the pen is passive since it is not doing anything.

Another important step to take when dealing with passive voice is to isolate the subject. In active voice, the subject of the sentence refers to the person or thing that did the action.

If we refer back to the example above, “John took the pen,” John is the subject because he performed the action and took the pen. And the pen is the direct object which is being acted upon, though not all sentences have direct objects.

2. Beware of Two Verbs Stuck Together

Another tip that can help you spot passive voice is to look for some form of the “to be” verb followed by a past participle, a form of the verb that typically ends in “-ed”.

For example, constructions like “was noted,” “has been given,” and “will be handled” are easy red flags to look for when you are trying to identify passive voice sentences.

However, not all sentences that contain a form of “be” or “have” are passive, as the “have” word has several forms that do different things in the English language.

For example, in the sentence, “Mary has to work all evening,” the “has” word is a modal verb and not part of a past-tense verb. Similar to other modal verbs, like “can,” “must,” and “may,” the ‘has’ modal verb emphasizes the necessity of doing something, as compared to, for example, “Mary may work all evening.”

Another important thing to note is that the forms of “be” are not always passive. In certain instances, “be” can describe a state of being instead of an action.

For instance, the sentence “Mary is a good worker” is not passive. In this case, “is” describes Mary’s state of being.

Therefore, you should remember that any time you see a form of ‘“to be” or “have” together does not necessarily mean you are dealing with a passive voice sentence.

3. Is the Subject Doing the Action?

Therefore, whatever or whoever is acting in the sentence is not its grammatical subject.

This could be a little tricky but the whole point of active voice sentences is that those individuals or things who did the action are actually performing the action.

Let’s take a look at the following example sentence: “The dog barked.” This is an active voice sentence because the act of barking is the verb, and the dog is the actor that did the barking.

Thus, the dog is performing the verb, i.e. barking, meaning the sentence is in active voice.

At the same time, passive voice sentences make use of compounded verbs by using the verb “be” and its conjugations.

For example, “The parcel was delivered yesterday” is passive voice because the parcel, the subject, is being acted upon by the verb, not the actor.

Moreover, if the person or thing that is performing the verb is preceded by the phases “by a” or “by the,” then the sentence is also in passive voice.

Why Should You Avoid Using Passive Voice? 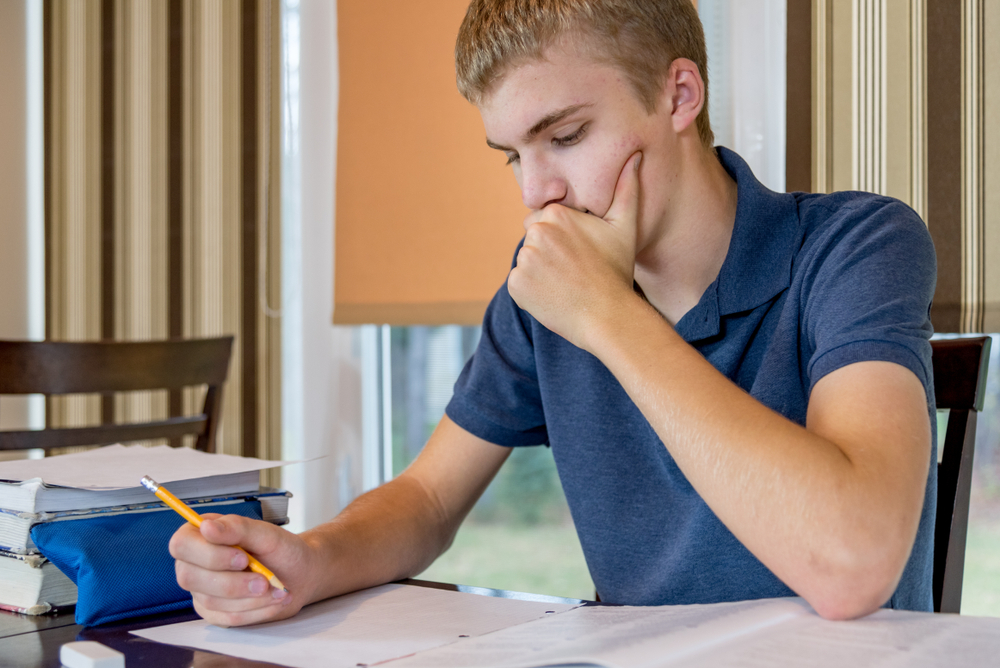 One of the reasons why overusing passive voice is detrimental is because it compromises meaning and clarity when it comes to your college essays.

More often than not, passive voice sentences distance the subject from the action, resulting in less urgency and clarity.

As a result, the reader will have to guess what you mean when reading your work because they lack explicit reference to the actor.

In some instances, the confusion is minor. In others, there is a lack of precision, which makes it challenging for the reader to appreciate the dynamics of the social interactions depicted in the sentence.

When To Use Passive Voice

With that being stated, it is important to note that the passive voice is not wrong or bad per se.

Scientific writing, for example, relies heavily on the passive voice because it adds “an objective tone” to papers and reports.

Using passive voice effectively avoids the first person in your assignments, which is crucial when writing about literature or a scientific topic.

You can easily use passive voice when you need to report what other people have done or indicate general scientific knowledge.

However, you should remember that overusing passive voice could make your writing boring.