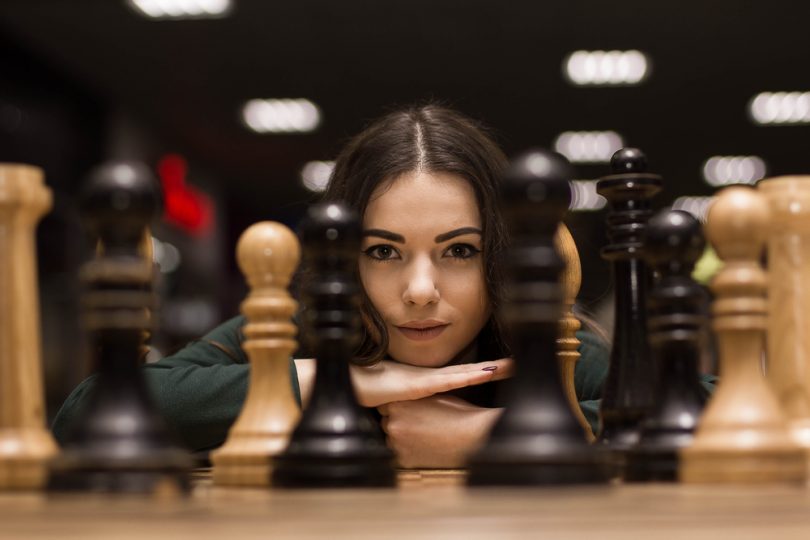 It’s important to relax in college. Lectures are confusing, essays are stressful, and the deadlines are relentless.

You must take that time to unwind, but a lot of the time, this means sitting on your phone, watching TV, or rearranging the furniture in your room for no reason.

This isn’t necessarily a bad thing, but there are ways to keep your mind moving and relax at the same time.

These four games are an easy way to keep your brain on the go, and they’re fun as well.

As a bonus: when you eventually have to write your next assignment, it definitely won’t be as difficult to beat your brain back into shape.

Scrabble is a classic word game, so it should be your first point of call. It enriches your vocabulary, improves your focus, and develops your strategic mind.

Studies have shown that our attention span is narrowing worldwide.When completing one task, we are thinking about another; we are checking our phone, listening to a podcast, etc.

Doing something like Scrabble means you can only focus on the game itself, and when it comes to writing your next assignment, this might be useful.

Or maybe, you just want to wipe the smug smile off your opponent’s face. In which case, you can always be sneaky and use this Scrabble word finder. Happy playing!

Not only that, holding the positions of numbers in your head relies heavily on your working memory.

However, Sudoku is most effective when you are a beginner and just learning the game. When it starts to become easy and your completion time slims down, think about moving onto a different game.

Although it shouldn’t hurt to return to it now and again, there’s a reason for the puzzle being in the back of nearly every newspaper.

If you’ve got tests coming up, playing chess might be worthwhile as a long-term investment.

Those who have played the game for a while tend to commit strategies to memory, and the game becomes an exercise in retaining information.

Although playing chess before your finals next week might not help you cram, it might help you remember those all-important facts next year.

It has often been claimed that “brain games” can prevent dementia. While the research is disputed, it is generally agreed that these games can sharpen certain thinking skills.

Crosswords are seen as a “go-to” cognitive exercise. There are easy puzzles for beginners and hard ones made for seasoned players.

There are also puzzles available for niches you might be interested in, such as literature, pop culture, etc.

Like Sudoku, your brain gets more adept at solving the puzzle, and there’s no challenge to be found after a while.

To prevent this, alternate between other games above to challenge your mind.

Which Will You Try First?

Ultimately, these games are excellent ways to fill your time, keep your brain active, and give you a competitive streak like no other.

Some of them might give you fancy words to sprinkle into the assignments you’re putting off.

Which of these games will you try first?