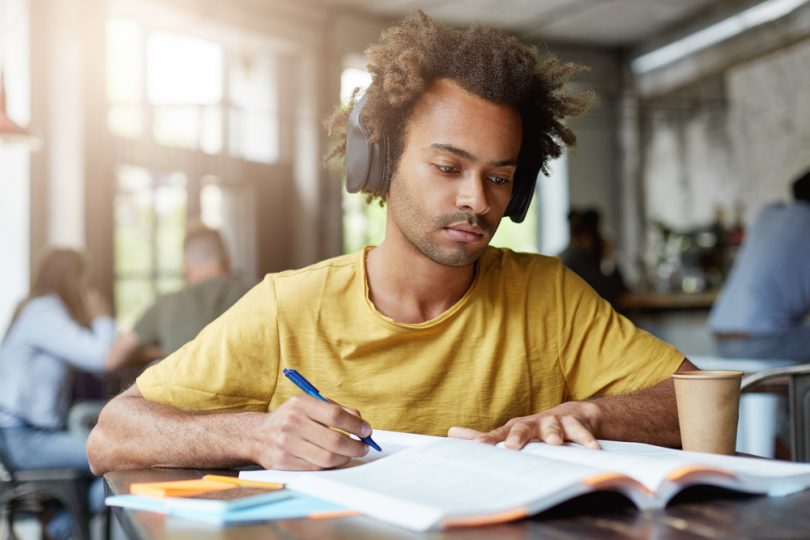 If you’ve ever spent seemingly endless hours studying, you’re probably familiar with the frustration and boredom that can arise.

Even though you know studying will help you in the long run, there’s an easy temptation to call it a night.

But don’t throw in the towel! Instead, try a study aid that can lift your mood, increase work speed, and calm the mind during study time.

Classical music is reported to enhance brain power if you have it in the background while you’re studying or working.

But how does classical music differ from other background noise when it comes to increasing intellectual performance?

Let’s take a look at some scientific evaluations of classical music:

The relationship between classical music and the brain has been well studied over the years.

One of these studies took place in 1993 when researchers examined the effects of Mozart and if it helped people score higher on an IQ test.

Although this particular study is now discredited, it forever popularized the idea that classical music helps people study.

And while Mozart or any other composer won’t magically make you smarter, this rumor inspired many other musical studies.

Researchers in the United Kingdom conducted a study analyzing the effects of classical music on office workers.

Another study in France highlighted a specific correlation between academic performance and listening to classical music.

The study highlighted how happy, bouncy, upbeat music garnered creative thinking by causing the brain to function with divergent thinking.

Divergent thinking is when brain activity switches into a mode that increases creativity, so the brain diverges into new lines of thought.

Any music that you find uplifting can help you shift into divergent thinking, and classical music is a great place to start.

University of Toronto research indicated classical music before bedtime helped people get to sleep by reducing their brainwave activity.

Less brainwave activity means a state of relaxation and less anxiety, thus helping the participants slip into a peaceful night of sleep.

Research from Baylor University uncovered a correlation between classical music and Targeted Memory Reactivation (TMR). TMR is a process that helps the brain store information in a way that is more lasting and memorable.

The study revealed that students who listened to classical music during a lecture and again before sleeping retained more information than the control group who didn’t listen to any music.

The students that listened to music demonstrated an 18% improvement in scores when they were tested the next day.

Another benefit of classical music worth noting is that slower tempo pieces are more akin to a resting heart rate, so classical rhythms allow the body to calm down, in contrast to the effects of rap or pop music.

​If you’re looking to get to sleep, then avoid any epic overtures and look for more downbeat pieces. 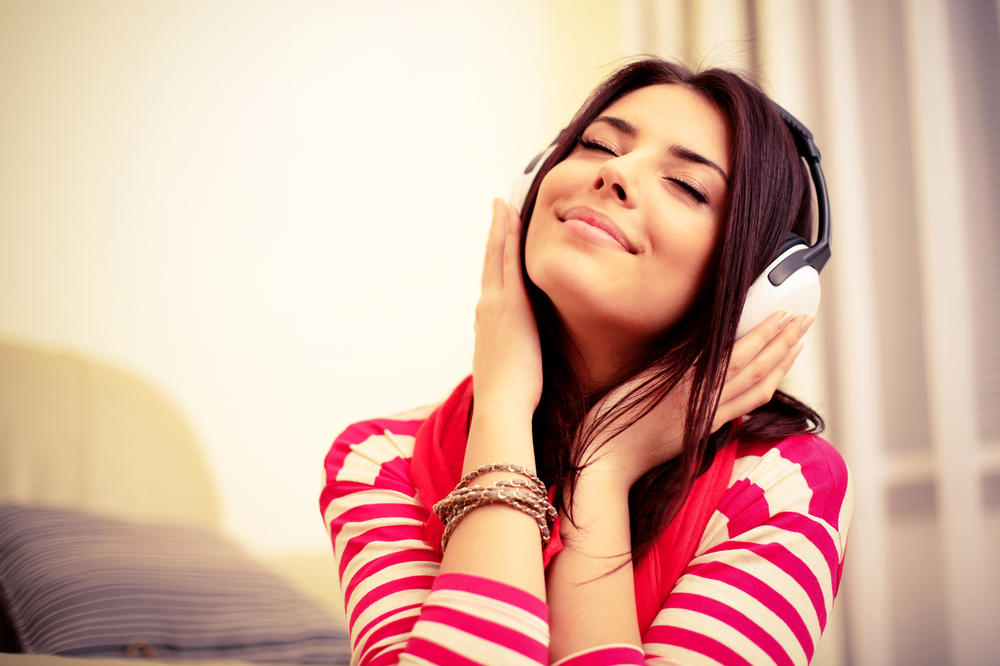 Classical music has a plethora of emotional benefits alongside psychological benefits. Research discovered that the brain releases more dopamine when listening to classical music.

Dopamine improves mood by producing a feel-good pleasurable effect in the brain. Therefore, the increase in dopamine causes listeners of classical music to experience a boost in happiness.

Raising dopamine levels can be useful when treating conditions such as depression or anxiety. Although it is certainly not an automatic cure for depression, it can certainly help boost mood and when used in conjunction with proper therapy and medication, can help you lead a happier, music-filled life.

The world of classical music is so wide and expansive, it can feel overwhelming to figure out what to listen to. How do you pick the right songs to increase motivation and productivity and feelings of pleasure?

To start, try to avoid grand orchestral pieces. Although it can be exciting to hear something like the William Tell Overture or Beethoven’s Fifth, pieces like those may prove to be too distracting for a study session or while you’re trying to get work done.

Anything with a rapid beat, crashes, or a sweeping, grandiose aesthetic might be more suitable for leisure listening.

Simpler arrangements that utilize just a few instruments are a good starting point. Listening to solo piano compositions is a great place to start.

Simple arrangements are conducive to a more mindful, focused, studious environment. Try listening to these pieces:

The right music can be a huge benefit to anyone that’s trying to study or work.

Classical music is one of the best places to start because of the extensive scientific research behind its benefits on the mind. Movie soundtracks are another great place to find study music.

The films Interstellar (Hans Zimmer), Marie Antoinette and If Beale Street Could Talk have musical selections inspired from classical and jazz pieces that set the right tone for a studious ambiance and for focused work time.

You may very well find classical music to be annoying or unhelpful when it comes to trying to create an environment conducive to productivity or relaxation.

Nevertheless, it’s totally worth it to give it a shot the next time you want to be productive.