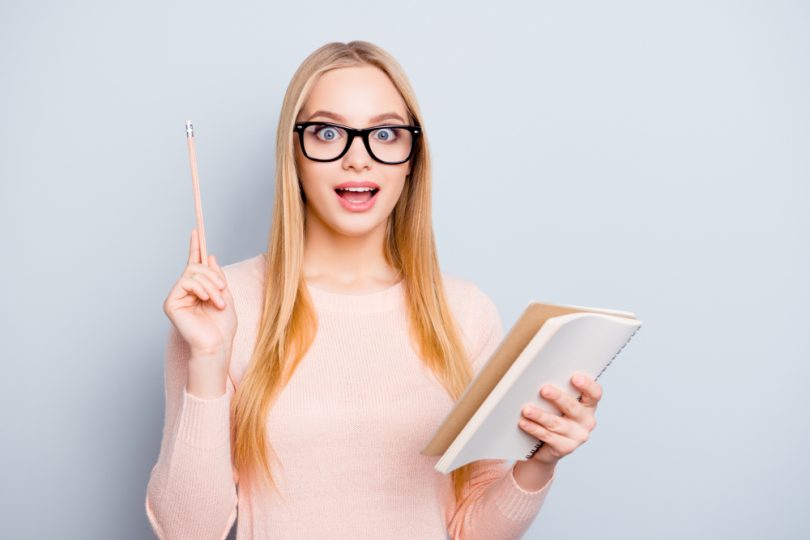 Spelling mistakes are common in essays. They occur because of human error that inevitably exists within all people.

The errors may be intentional or unintentional, with maximum instances or cases falling in the second category.

In other words, the spelling mistakes can occur subconsciously or because the writer remained unaware of the accurate version of the word and its connoting.

Unlike popular misconception, a spelling mistake can get done by people of all ages, educational qualifications, and experiences.

Thus, an error in the connotation does not imply that an individual is uneducated or less-educated. It merely signifies that all humans can make mistakes.

In this article, let us discuss five common spelling errors an individual has a high probability of making in their essay. In addition to that, let us deliberate on the ways how they can avoid them.

Before that, let us look into the different types and categories of spelling errors:

What are the Different Classifications of Spelling Mistakes?

A spelling mistake can get classified or categorized into any of its three types.

They depend on the kind of error made and consist of the following:

As the name suggests, phonological errors are phonetically incorrect words. The speech sound system in English consists of 19 vowels and 25 consonant sounds.

The mistake may occur when the direct and explicit teaching of the vowel and consonant phonemes’ identities get followed.

For instance, brush may get written as brash. On the other hand, anything may become enything.

Orthographic errors may be phonetically plausible. The mistakes made under this category may indicate that the writer had been aware of the phonemes.

However, they may have lacked understanding and knowledge of the English system of the phoneme-grapheme correspondence.

Otherwise, they may not have known about the written syllable, their patterns, and their construction or assembly when it comes to longer words.

In simpler terms, orthographic spelling errors may occur when the writer hears the word or knows its pronunciation correctly but remains unaware of its meaning.

Thus, they may decode it inaccurately.

For instance, screech can get written as skreach. On the other hand, hate may become hait.

Morphological errors occur primarily when the writer lacks sufficient awareness or knowledge of morphemes and their representation in English.

For instance, decision may get written as desision. On the other hand, expression may become expretion.

What are the Five Common Spelling Mistakes an Individual Should Avoid in Their Next Essay?

Significant confusion in English may occur in some words where the writer remains unsure whether to add single or double letters consecutively.

Thus, they must pay attention and take care of specific alphabets that get repeated one after the other.

For example, they may get used in words such as occurrence, parallel, embarrassment, accommodation, etc.

In most cases, a spelling and grammar check can aid in eliminating the errors in digital files. However, it is better to have a clear understanding and knowledge of the accurate versions to avoid issues in hand-written copies.

The best way to avoid these spelling errors in your college essay is to pronounce the words out loud. If it sounds incorrect, it is inaccurate in most scenarios.

However, it may not be the case in some instances which takes us to the second method.

The second approach is consistent practice until an individual knows the spelling like it is the back of their hand.

Numerous people make spelling errors when using an apostrophe(’) because they do not know their correct position.

In several instances, the mistakes occur when the singular and plural versions of a single word come into the picture.

“Business” refers to the singular form of the word. “Businesses” is the plural version.

“Business’s” indicates the possessive version of the term when it remains singular. On the other hand, “business’” shows the possession form when the word is plural.

Generally, the possessive form of any plural word ends with an ‘s.’ In addition, it has an apostrophe after the ‘s’ (s’). It differs from the singular version, where the apostrophe comes before the ‘s’ (’s).

Another case where the apostrophe must get considered is when “yours” and “your’s” come into the picture. The two words differ substantially, and the latter should get used solely when the possessive form comes up.

The best way to avoid this spelling mistake is by understanding the meaning of the word and its use.

Several English words use ‘e’ and ‘i’ together. They may follow one after the other or have a few alphabets in between.

Nevertheless, the similar sounds of the two letters can create confusion among the writers, leading them to put them in incorrect positions and make mistakes.

A few examples where such errors can occur include receive and believe. In the former, ‘e’ comes before ‘i’. On the other hand, the reverse case happens in the latter.

The only way to avoid this mistake is through practice.

Homophones are similar-sounding words that have different meanings and spelling. Thus, it is common to make mistakes when using them when writing a college essay.

A few examples comprise the following:

The best way to avoid errors in homophones is to understand each word’s meaning.

Furthermore, the accuracy of their application should get considered. Also, spelling and grammar checks can detect such mistakes.

In English, some alphabets get used in words in writing, but they do not get pronounced. In other words, they remain silent.

Thus, when a person speaks the word out loud, they may miss it out and make spelling errors.

For instance, the ‘s’ on island remain silent. In addition, the ‘d’ in handkerchief does not get pronounced when spoken out loud.