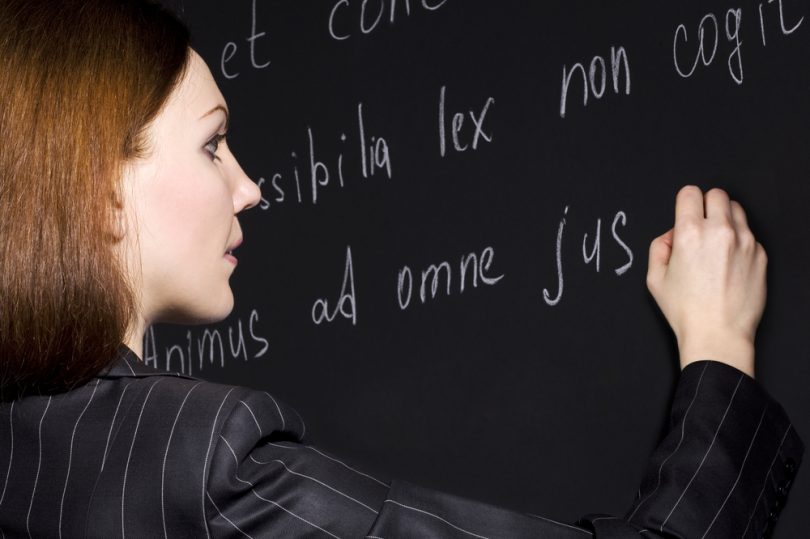 When you’re faced with the need to earn language credits in college, have you ever tried considering Latin? You may have heard this advice from many, but you’re just dumbfounded by how useful it could be. When challenged to learn another language, some of the common options always have to do with learning many of the major (and very alive) languages such as Spanish, French, and Italian.

But, truth be told, you may also want to consider the option to learn Latin. While now a dead language, apart from just earning extra language credits, it also gives you other added benefits.

Here are some of the benefits:

1. Enables You To Be Multilingual With Ease

Complying with your language credits in college does open up doors for students to become multilingual. In most cases, this is limited only to learning at least one new language. If you’re the type who doesn’t want to limit yourself, or wishes to travel and see the world, or even work at an international arena, it pays to learn more than one additional language.

You can do this with ease through learning Latin. In reality, Latin hasn’t really died. Instead, it has evolved into many of the world’s major languages, such as French, Spanish, and Italian. When you begin to master the Latin language, it’s also as if you’re opening your doors to learn six more languages.

If you’re the type who enjoys literature, you’re also enabling yourself to enjoy classical literature when you learn Latin. Many texts today are still written in the Latin language. If you want to understand it, you’ll also have to appreciate the beauty of Latin for what it is.

Apart from merely understanding and learning classical literature, you can also improve your written skills, as you can add some Latin phrases. These phrases are best used as it is, and not translated into what it means. Examples of phrases that can strengthen your writing capabilities include:

3. Strengthens Grammar And Grasp Of The English Language

While you learn Latin, you’re also strengthening your grammar and grasp of the English language. Many root words in English come from Latin. When you’re well versed with this, it becomes more natural for you to play around with the understanding of English terms and composition.

Linguists have actually found that the majority of English words are derived from Latin. This means that mastery of Latin can significantly help expand the learner’s vocabulary. Writing compositions will no longer be as difficult and you’re also improving your grammar in the process.

In case you haven’t heard it yet, learning Latin is actually difficult for most. It’s not an easy language to learn. Therefore, it’s going to demand long hours of study from you. But, while you’re learning Latin, you’re also effectively exercising your brain. In effect, your brain’s flexibility and ability to grasp language concepts improves.

Along that line, here are some other ways that Latin can help improve your cognitive skills:

5. Increases Your Adaptability To Many Professions

Learning languages will enhance your career prospects. Many professions today are still filled with Latin terminologies and phrases. When you have a background in Latin, you can be an asset during the application process. Even early on while you’re still in college, you’re already giving yourself an edge against other applicants. Employers are going to be impressed when they know that you can draft better documents through the borrowing of Language phrases.

For instance, the legal and medical profession is filled with Latin terminology. If you are to memorize these from scratch, that’s going to be a lot of extra work. But, if during your undergraduate college years, you’ve already learned Latin, it’s going to be easier for you to translate and comprehend Latin phrases. This takes away the need for you to have to memorize.

Latin might be a dead language, but remember, it’s also the root of many significant languages such as Italian, Spanish, and French. If you’re serious about learning other languages, mastering Latin can be a significant advantage. 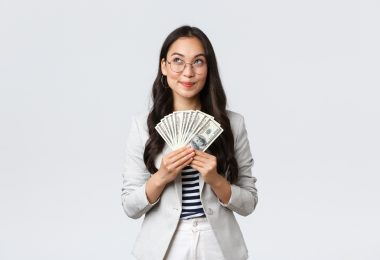 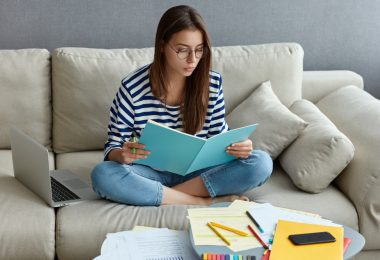 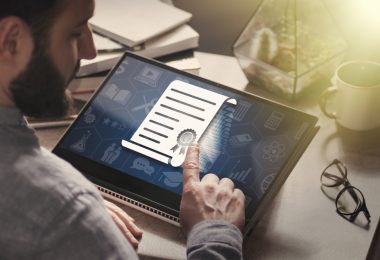 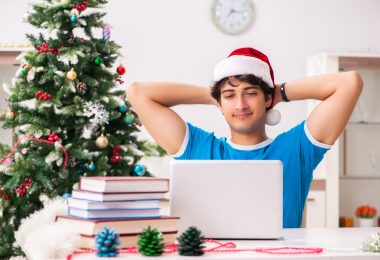 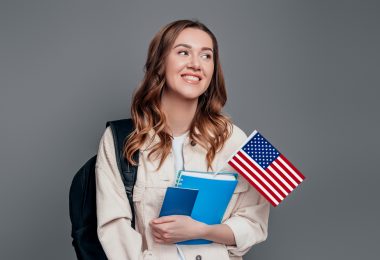 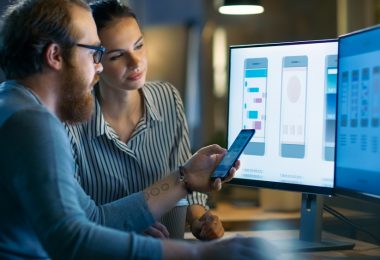