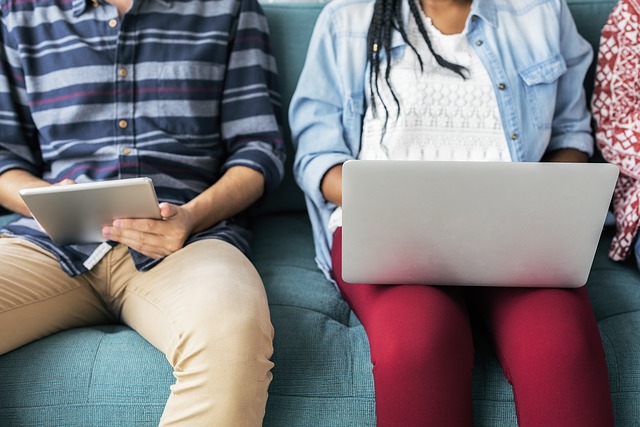 Both college and graduate school are costly. Much of the cost is covered by student loans, 1.36 trillion dollars’ worth. Many of these dollars are borrowed from the federal student loan programs. However, the amount a student can borrow in federal monies is limited. The difference has to be made up with private loans which are borrowed from banks and credit unions or from Sallie Mae.

These private student loans require a co-signer as collateral and/or to keep interest rates on the loan reasonable (in the 5% range versus the 7 to 8% range). But, co-signing such a loan, even for the best purposes, is fraught with risks. About a third of co-signers end up re-paying at least part of the loan, a quarter suffer credit damage, and about another quarter end up in a ruined relationship with the student they co-signed for.

Here are some things to think about as a co-signer.

1. As a co-signer, you are responsible for the loan. If the primary borrower doesn’t pay, you will. Think about those who do not graduate. Think about those who experience debt-inducing life setbacks like sickness, marriage, children, or accidents that reduce their ability to pay. Think about those who die before paying off the debt. The loan does not go away for the co-signer.
2. As a co-signer, you may risk damage to your own credit. If the student is late making payments or skips some payments, your credit rating suffers. Some students are not even aware when they must begin making payments (after each borrowing year?, after graduation?, after getting a job?) and, in good faith, miss payments. Your credit is affected. In fact, simply taking on the loan debt for another person affects your own ability to borrow in case of sickness or emergencies.
3. Although lenders often provide a clause by which a co-signer can be released from their obligation, most of these releases do not work. Many are unaware of the release clause to begin with. Some of the debts are sold to anonymous investors who have nothing to gain by making the process for release accessible or efficient. Many release clauses also require certain stipulations. For example, if a student cannot pay and the co-signer asks for a release, the release is not possible until the primary borrower has made a certain number of payments. Catch 22!

We recommend those considering co-signing for their son or daughter, their grandson or daughter, or for other family members or friends, go to the Consumer Financial Protection Bureau to learn about the differences between federal student loans and private loans. After you get educated and think it through, you may help both yourself and the student by pointing out if a school is not affordable with federal loans it is time to choose another and more affordable school.