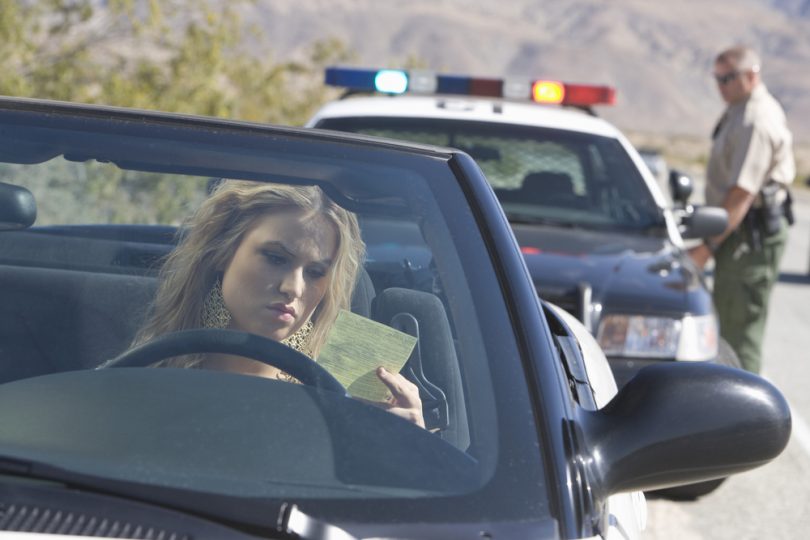 If you’re a college student, you might be preparing for a road trip home for the holidays. If so, it’s important that you’re safe behind the wheel.

In addition to the potential to get a ticket, if you’re in an accident or charged with a traffic violation, it can be a criminal offense in some cases.

You probably operate on a pretty limited budget as a student as well, and that means that paying a fine and seeing an increase in your insurance rates is less than ideal.

Going over the speed limit or not stopping at a red light would be examples of traffic infractions.

The following are examples of when a traffic situation might be a criminal charge.

For both high school and college students, distracted driving is one of the riskiest and most common things that happen behind the wheel.

Distracted driving can be deadly, but if you’re a student, you’re probably thinking you should multitask even when driving.

Despite the temptation, don’t do it.

Distracted driving charges are often handled in traffic court, but sometimes if the offense includes property damage or a serious injury, it may be a criminal misdemeanor.

While distracted driving is only a misdemeanor if it involves damage or a serious injury, some offenses are almost always misdemeanors.

These include reckless driving and driving under the influence.

There are also instances where, somewhat like the distracted driving example, aggravating factors could elevate an infraction to a misdemeanor.

For example, in some states, speeding becomes a misdemeanor if you’re going over the speed limit by an excessive amount.

If an accident occurs, an infraction can also be upgraded to a misdemeanor.

With a misdemeanor traffic charge, most states require these cases be handled in criminal court. The majority are resolved with a plea bargain, although usually, a criminal defendant has a right to a jury trial.

Penalties for a misdemeanor can result in up to a year of jail time in most states and fines and fees.

If you have a misdemeanor related to traffic, it might also mean penalties related to your license, like the loss of driving privileges.

If you’re convicted of a DUI, you’re almost always going to have a license suspension or revocation as part of the penalty.

If you’re convicted of a crime, it will show up on your record. This can affect your status with your school and your potential job opportunities after graduation.

The thought of having a criminal record because of a traffic violation might make you more focused when you’re behind the wheel. 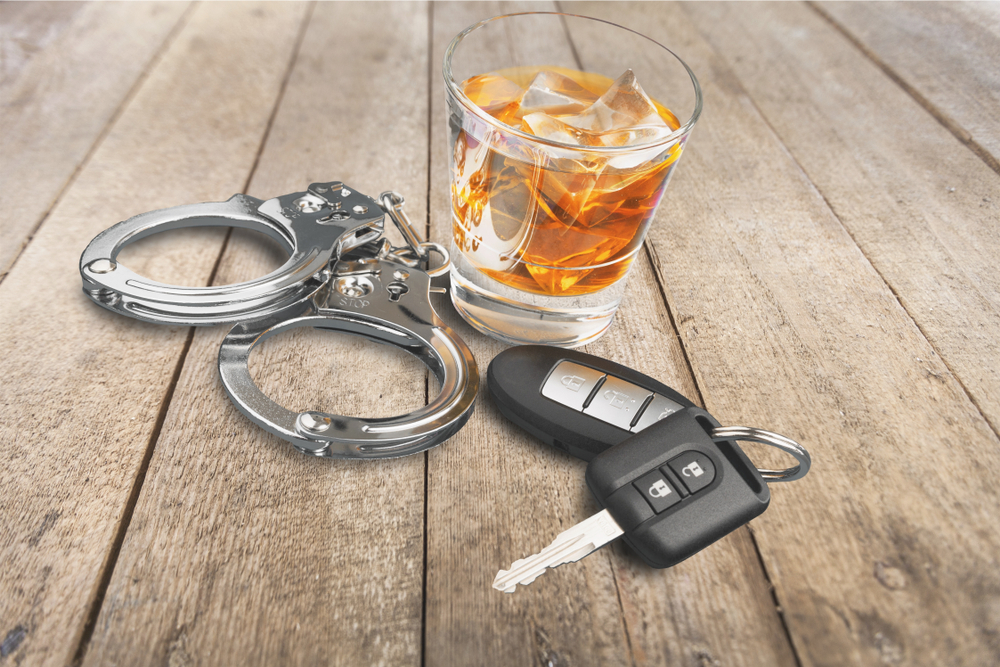 There are also traffic felonies, and these are the most serious cases.

In some states, a DUI becomes a felony if the driver injured another person or the person has two or more previous DUIs. Manslaughter and vehicular homicide can also be considered felonies.

If you hit someone or harm someone and then leave the scene, it’s a hit and run and the penalties are harsh.

If you’re charged with a felony, the overall legal process is similar to a misdemeanor. Felonies are prosecuted in criminal court, and as a felony defendant, you have certain constitutional rights. You likely can’t get out of jail without posting bail first and the amount may be significant with a felony charge.

The sentencing for any felony tends to be severe. You could face multiple years in prison and thousands of dollars in fines.

If you’re convicted of a felony related to driving, you will more than likely have your license suspended or revoked.

A misdemeanor traffic offense can be elevated to a felony if the driver is a repeat offender, or as was touched on, the offense involves injuries, damage, or death.

If you’re charged with a minor traffic violation, you may not need to hire an attorney, particularly if it’s your first one.

If it’s something more serious and is a misdemeanor or a felony, you will absolutely be better off hiring a defense attorney.

The best way to avoid traffic-related criminal charges is to be a safe, mindful driver. Focus on what you’re doing when you’re behind the wheel and don’t take the responsibility of driving for granted, even as a student with limited experience on the road.