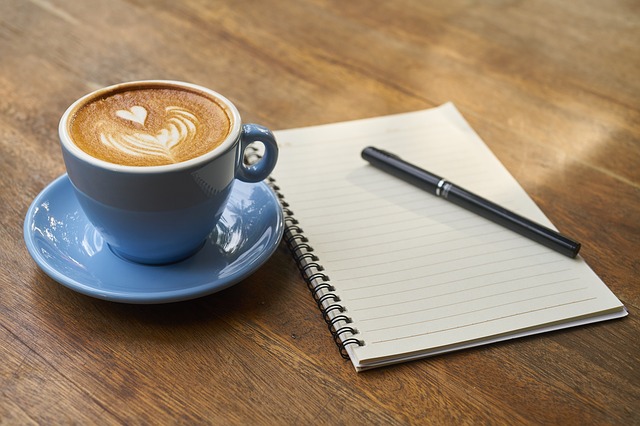 Harvard and Princeton both eliminated their Early Decision programs in September, 2006, affecting the entering classes of 2008, 2009, and 2010. This February (2011) they reversed their decision. Early admission will once again be available as an Early Action program.

The reason they originally eliminated Early Decision was to help poorer students who could not invest in Early Decision because they needed to wait to find out what kind of financial aid they would receive. Both Harvard and Princeton felt they would lead and other universities and college would follow, but only the University of Virginia followed suit. As a result, Harvard and Princeton have both lost potential attendees. Even though there was an economic turn down at the same time, Early Action actually increased because students were anxious about having any acceptance, and early recruitment offers still made their early acceptance financially attractive. Also, many colleges and universities that had not discontinued Early Action were scooping up some of the best candidates.

About one quarter of the colleges and universities in the US offer Early Action. Some are non-binding, meaning if you are accepted you are not committed to attend. Others are binding, meaning if you are accepted you must attend. Princeton and Harvard will offer non-binding single choice Early Action, meaning you are only allowed to apply to one school for early admission, but you need not attend if accepted. Stanford and Yale offer the same program. They feel this is a win-win situation. They are not losing students applying early, students are getting their early acceptance, but they need to apply to the first school of their choice early. Still, they can apply to other schools for regular acceptance. The financial aspect of Early Action is also pretty good. About 59% of the incoming students at Princeton receive financial aid, with an average grant of $35, 157. At Harvard 60% receive financial aid with an average grant of $38,000.

So now Early Action is on the table at all selective colleges. For Early Action you have to have your application complete and in by November 15. You will hear if you have been accepted December 15.