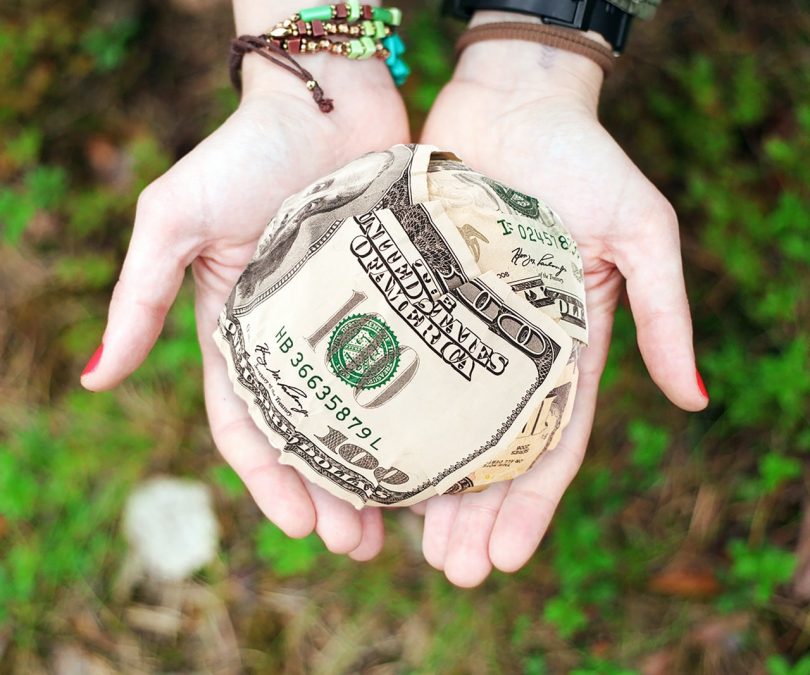 Money management is an important skill to learn, but the transition from kid to financially responsible adult is not always smooth. Moving from high school to college is meant to help you prepare for the future, but managing your finances is not always a skill that’s discussed or taught to college students.

College life comes along with a whole new set of freedoms, as well as responsibilities. From paying for meals to finding cash for essentials, each college student’s financial needs and journey can look very different.

A recent survey of 1,000 college graduates shows how prepared they were to manage their finances in college. These were the results:

Who’s Ready to Manage Their Money?

In fact, only 13.1% of graduates felt completely prepared to manage their money during their years at university.

This survey also found a positive correlation between those who felt financially prepared for the future and those who incurred less student loan and credit card debt.

Likewise, those who were stressed about their finances often had the highest student loan and credit card debt.

There’s also an interesting correlation that was found between the way students were paying for college and the level of stress they experienced about their finances.

The highest number of graduates who noted they were “very stressed” about their finances were those who had private loans, followed by federal loans.

Since loans must be paid back, it makes sense that those who would have to repay their education costs experienced the most stress. 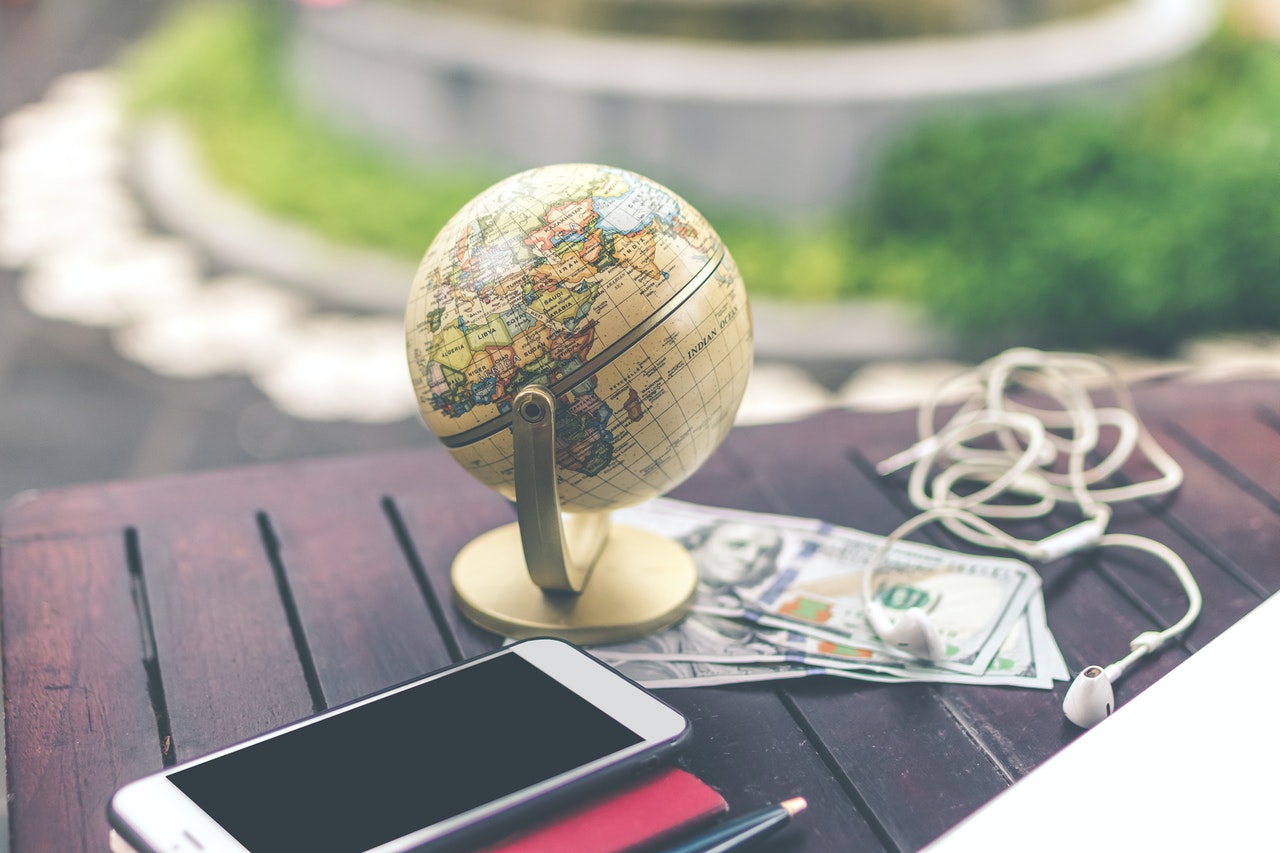 Many graduates also noted that working during their time at college had a positive influence on their money management skills.

In fact, over half of all respondents who worked full time in college felt fully or somewhat prepared to handle their finances.

This group of graduates was also the most likely (22.5%) to land a job before graduation.

While on the road to becoming financially independent, many graduates noted that they were surprised by the high cost of many college essentials.

Books, tuition, parking, sorority and fraternity fees, housing, and health insurance were among the top expenses that college students found to be shockingly high.

Tuition and housing costs were the top two expenses that college students found to be the most stressful.

Looking back, graduates had some regrets about the way they managed their finances.

Forty-two percent of respondents felt they acquired too much debt while in college, 39.3% believed they wasted money on nonessential items, and 24.8% felt they relied too heavily on financial support from family, which hindered their ability to learn money management skills.

Graduates who felt they incurred too much debt were also the most likely to be stressed about their finances.

Furthermore, over half of all respondents noted they did not have a budget while in college.

Preparing for financial success begins while you’re in college.

Yet, the majority of college students feel unprepared to handle their finances during this time, showing a clear need for better education on budgeting, money management, and financial planning.

When college students have less debt and are more informed about their financial options, they appear to be less stressed.

This can easily lead to greater success in their studies and beyond.