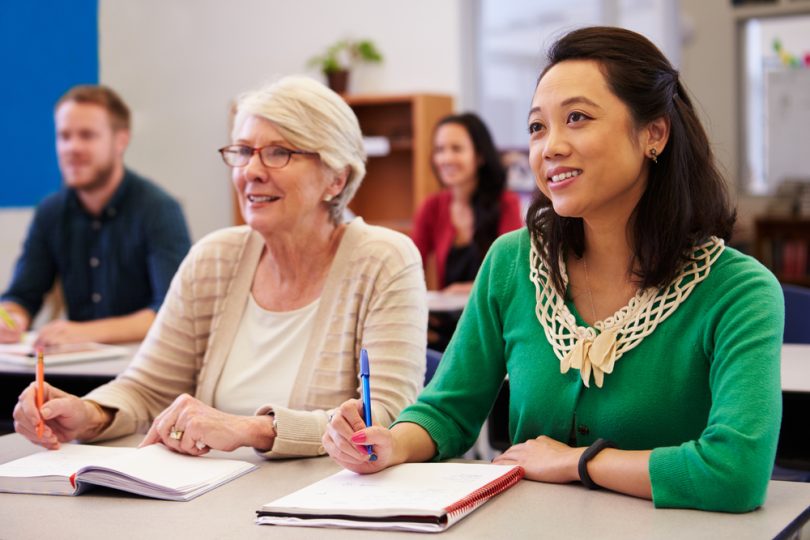 Not everyone enjoys school. Many students slog through 12 years of education because it is mandated by the state, and once they graduate with their diplomas in hand, they never return to the classroom.

Others might endure an additional four years to achieve a bachelor’s degree, qualifying them for more specialized careers with higher earning potential, but many of these eagerly look forward to a time when their education can cease.

However, even those who dislike the experience of formal education should recognize the importance of learning in ensuring career success and fulfillment.

Research shows time and again that curiosity is strongly correlated to success and happiness.

What’s more, some of the most successful business leaders demonstrate how curiosity and a commitment to lifelong learning can positively impact a career.

Ambitious professionals with a history of ambivalence toward education need to find a way to spark their curiosity and engage with education throughout their lives.

As inspiration, here are a few examples of top CEOs with outstanding credentials and a few tips for driving curiosity forward to reach new career heights:

Who Demonstrates the Power of Learning

The media often focuses on powerful business leaders with little to no formal education.

Yet, for every successful Harvard dropout, there are dozens of members of the C-suite who have more than one advanced degree.

In fact, while it is not uncommon for founding CEOs to lack education credentials, current CEOs of the largest corporations almost always have a master’s degree or higher.

Considering that most high-level executives will be hired into those positions, having valuable education credentials is almost imperative for career success.

The most common degree for successful CEOs is the MBA, but other master’s and even doctorate degrees have been seen in C-suite ranks.

However, beyond formal credentials, a commitment to learning is key. Some of the most famous lifelong learners who have cultivated outstanding career success include:

According to legend, Warren Buffett became an investment mogul at the ripe age of 11, but early success did not blind Buffett to the importance of learning.

Additionally, Buffett claims to spend between five and six hours per day reading books and newspapers, and he avidly studies business cases through history to glean valuable insights.

Buffett’s drive to learn as much as possible keeps his mind active and his decision-making keen, allowing him to maintain his net worth of over $98.1 billion.

Jeff Bezos has become one of the most visible billionaire entrepreneurs, thanks in no small part to his innate curiosity.

Though he has only a bachelor’s degree to his name, curiosity seems to be among Bezos’s most closely held values — and when he built into Amazon’s corporate culture before he stepped down as CEO.

Bezos credits not only the creation of Amazon itself but the development of many of its groundbreaking features, like faster shipping solutions and more convenient shopping tools, to the innovative power of curiosity, and he is undeniably applying the same drive to his current endeavors with Blue Origin.

While other successful business leaders may have indirectly benefited from their curiosity, Oprah Winfrey built her business on it.

Despite leaving college early to pursue her career, Winfrey was careful to return to complete her courses and obtain two bachelor’s degrees in Speech Communications and Performing Arts.

Much of her media empire is interested in identifying and spreading new information, which requires Winfrey and her team to tap into their curiosity and pursue unconventional stories.

Like other successful entrepreneurs, Winfrey reads several hours every day — and she has used her love of books to fuel her world-famous book club.

Given the breadth of Winfrey’s curiosity, it is no wonder she holds so many records as a female entrepreneur of color.

How Anyone Can Engage with Learning 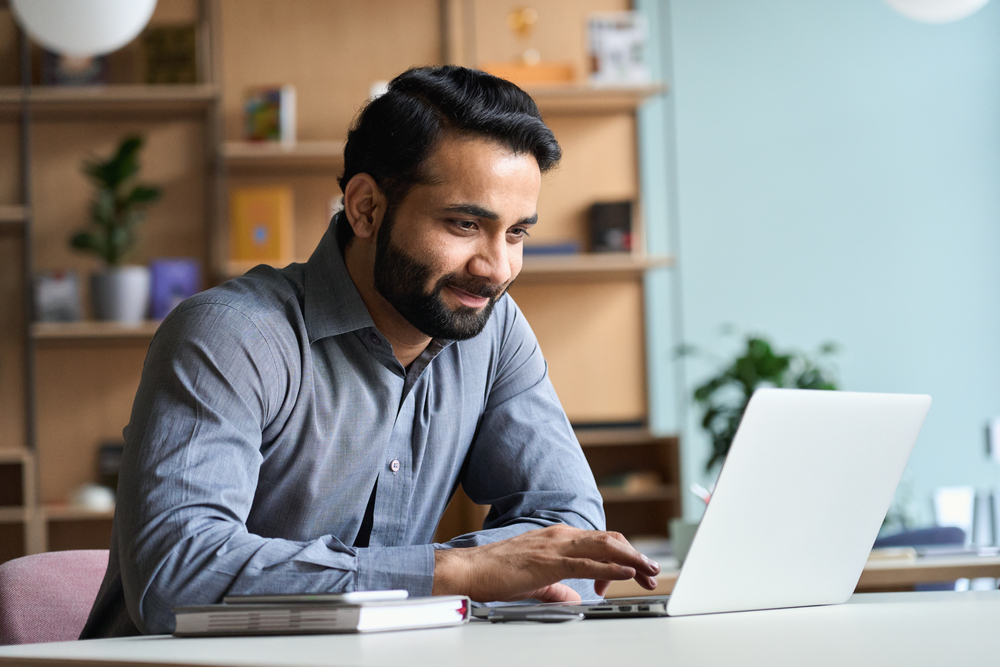 Many ambivalent students mistakenly believe that curiosity is an inborn personality trait, but research shows that is simply not the case.

In fact, curiosity seems to have more in common with skills, as the more an individual practices curiosity, the stronger their sense of curiosity will become.

To that end, those interested in achieving career success need to invest early and more eagerly in their curiosity.

If returning to a formal degree program is not enticing, professionals might enroll in executive education online, which offers equivalent instruction in important topics for high-level business leadership but is much more convenient for busy workers.

Professionals might also spend several hours per day or week engaging with various media sources, like books, journals, podcasts, and blogs related to their industry of choice.

Learning does not have to be boring or arduous — but it does need to take place throughout one’s career. Professionals can experiment with different forms of learning to unlock the career success they crave.