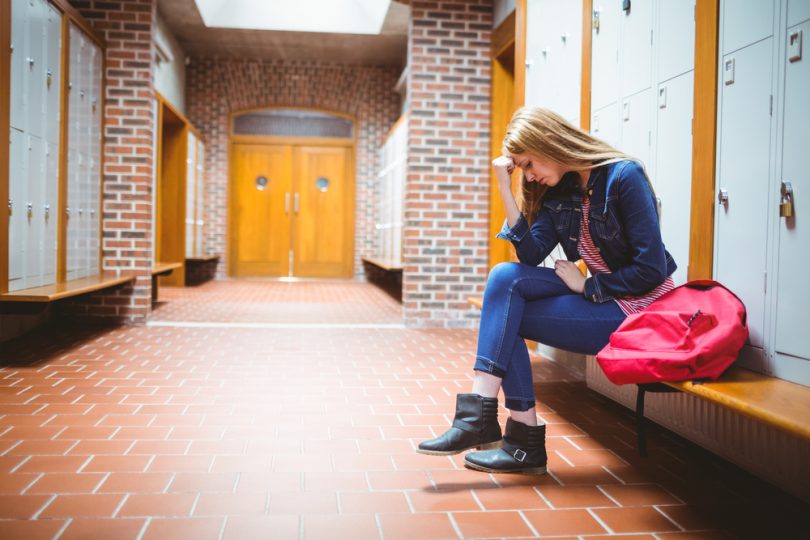 Perhaps this is why the Diagnostic and Statistical Manual of Mental Disorders (DSM) lumped them under the “anxiety disorders” category for so long.

But while OCD and GAD overlap in many aspects, they’re two fundamentally different illnesses.

Hence, this post will discern between the two seemingly similar but verily distinct mental illnesses and how they can affect college students:

Obsessive Compulsive Disorder (OCD) is a highly debilitating mental and behavioral disorder. It is characterized by two overarching symptoms— obsessions and compulsions:

Interestingly, the subject matter of the obsessions and compulsions differ from person to person.

For example, one student with OCD may obsessively wash their hands, while another person couldn’t care less about germs or dirt. Instead, they experience unwanted taboo thoughts.

Hence, different subtypes of OCD exist, with each subtype corresponding to the subjects and objects of our obsessions and compulsions.

Generalized Anxiety Disorder is a chronic mental illness that causes you to feel excessively anxious about a wide range of situations instead of just one issue.

Sometimes, the sufferer feels anxious even when there is seemingly nothing to be anxious about.

Hence, someone with GAD is always anticipating disaster in all aspects of their life.

GAD typically affects the way a student thinks, which can manifest as physical symptoms as well.

The symptoms of GAD vary from person to person but boil down to the following mental and physical symptoms:

Is OCD an Anxiety Disorder?

But our understanding of OCD has significantly improved over the years. Mental health experts realized that while some symptoms overlap, OCD is vastly different from GAD.

Hence, the fifth and most recent edition of the DSM moved OCD to a different section altogether.

Still, GAD and OCD are heavily interrelated. In fact, research suggests that many people who suffer from OCD also suffer from GAD.

However, GAD still remains in the anxiety disorders section of the DSM-5. Hence, the DSM-5 now considers OCD and GAD as entirely different ailments.

But on what basis did the DSM-5 make this distinction?

Key Differences Between OCD and GAD 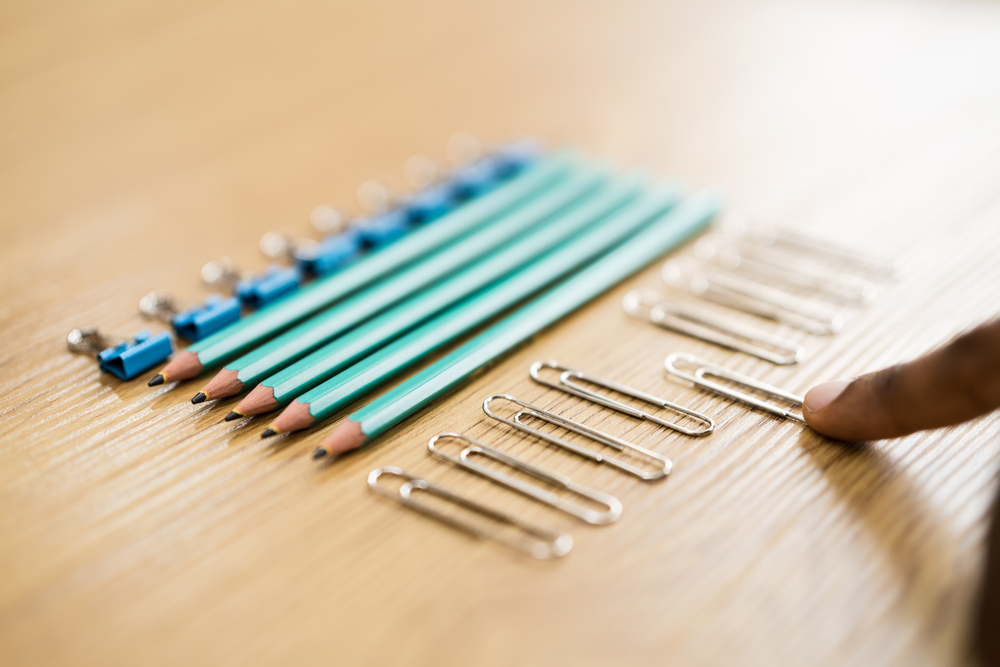 Moreover, OCD involves the presence of compulsions, whereas GAD does not.

Someone with GAD tends to worry excessively about their real-life circumstances.

For example, they might worry about their college studies, health, finances, relationships, work, and other major life issues.

Additionally, they may also experience concern about everyday things, such as making a phone call or giving a presentation at school.

However, OCD gives rise to obsessions about one or two unrealistic and far-fetched situations.

For example, a person with relationship OCD will become obsessed with the idea of “true love” and cast doubts on their relationships if it doesn’t live up to their unrealistic standards.

In contrast, the symptoms of GAD might leach into the sufferer’s relationships, but their relationship won’t be the sole subject of their fears, doubts, and worries.

Likewise, someone with relationship OCD won’t have doubts, fears, and worries about anything other than their relationship.

The most significant distinction between OCD and GAD is the presence of behavioral or mental compulsions. These compulsions are a defining symptom of OCD but are absent in GAD.

As mentioned previously, compulsions are behavioral or mental rituals an OCD sufferer performs to pacify or soothe their obsessions.

Hence, compulsions are a form of coping mechanism, providing temporary relief to the sufferer. In the long run, however, these compulsions only perpetuate the OCD cycle.

Let’s take someone with contamination OCD, for example. Due to their overwhelming fear of germs (or obsession with cleanliness, in other words), one of their compulsions is to wash their hands excessively.

Hence, the diagnosis process for OCD involves the additional step of identifying these compulsions and their severity.

Treatment for OCD vs GAD

However, both OCD and GAD can be treated using a combination of Cognitive Behavioral Therapy (CBT) and medication.

However, the specific form of CBT and types of medication differ.

However, the specific form of CBT differs between the two illnesses:

CBT is the most common and successful form of treatment for both OCD and GAD. The medication acts as a supplement to CBT but is never a standalone treatment option for either condition.

On the surface, OCD and GAD seem like very similar illnesses. Both these conditions involve intrusive thoughts and excessive worries, doubts, fears, and anxieties.

However, the difference arises in the subject of these intrusive thoughts. Moreover, OCD involves the presence of mental or behavioral compulsions, whereas GAD does not.