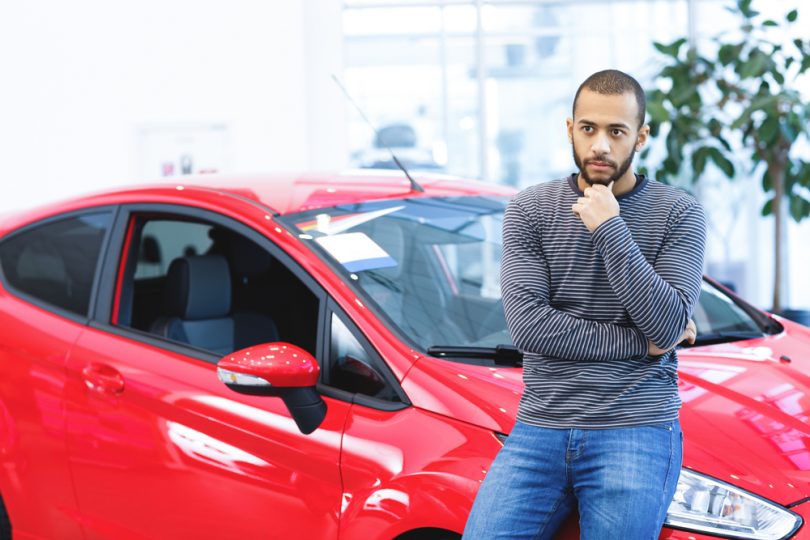 Most people go to college when they’re in their late teens or early twenties. Some go much later in life if they decide they want to pursue higher education.

Often, these are older adults who want their earning potential to go up, as typically happens once you get a college degree.

If you’re going to college soon, and you’re in your late teens or early twenties, you might wonder about whether you should buy or lease a car when you do so.

There are both notable pros and cons if you decide to get a vehicle at this time of your life, so let’s talk a bit about that right now:

Pro: If You Don’t Own a Car, You Probably Won’t Get in an Accident

First, let’s talk about reasons why you may not want to own a car in college. If you don’t own a car, then presumably, you’re not going to get in an accident unless you’re in a vehicle that someone else is driving.

Car accidents kill more people in the United States than anything else, which is an ample reason why you may not want to get one while you’re in college.

The Centers for Disease Control and Prevention state that car accidents kill over 100 US residents daily. It’s a number that’s probably going to stick in your mind when you’re thinking about whether to buy or lease a vehicle or not.

Pro: You May Live on or Near Campus Already

Continuing to talk about why you might not want to get a car while you’re in college, you may live on campus already if you live in the dorms.

If so, it’s probably pointless to get a car. It’s an expenditure you can avoid if all you have to do is walk across campus to get to class.

Also, even if you don’t live in the dorms, you might get an apartment that’s very close to the university. Most cities with colleges have student apartments close by that are not all that expensive.

You can also get some roommates if you can’t afford to get an apartment by yourself.

Pro: You Won’t Have to Pay for the Car or Upkeep Costs 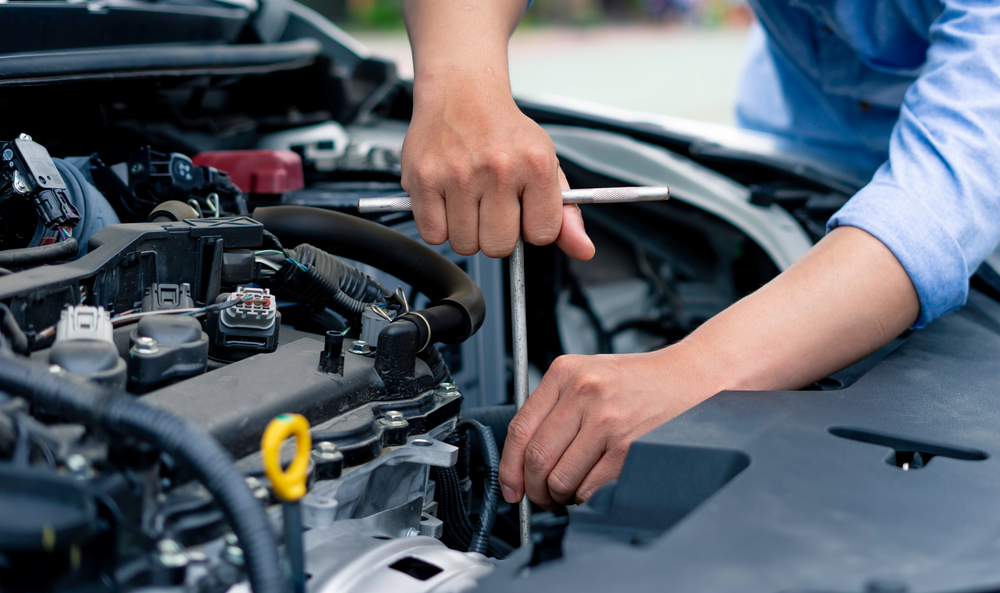 One further reason why you may not want to get a car while you’re in college is that you’ll have to pay for the vehicle, either buying it outright or paying a monthly amount if you lease it.

If you’re in college, you likely won’t have a ton of money. Maybe most of what you have is going to tuition fees, and what’s left, you have to spend on food, utilities, and rent.

It is also worth noting that if you’re still a teen or in your early twenties, you are likely not a very experienced driver yet.

You might prefer to wait until you’re older to get a car since teens are considerably more likely to cause car accidents than older, more responsible adults.

Con: You Might Need a Car if You Live Further Away

As for reasons why you might want or need to get a car while you’re in college, the biggest one is probably if you live further away from the campus.

If you live in a city or town where there is not very much public transportation available, getting a car while in college makes more sense.

You also might decide that getting a car makes sense while you’re in college if your parents agree to buy one for you, or they give you an older, hand-me-down vehicle and they get a new one for themselves.

Some parents will agree to do that, depending on whether you have a good relationship with them and if they have some spare money.

Some parents will give you their older car when you go to college if you get good grades in high school and do chores during that time.

While you’re still in high school, you might work out an arrangement with your parents where you keep your room clean, get good grades, do the dishes, vacuum the house, etc.

Showing responsibility may be enough to convince them that you deserve a vehicle of your own.

Depending on your situation and several factors, getting a car while in college might make sense, or it may not.

No two individuals are alike in this regard, so consider carefully before deciding whether this is the right moment in your life for vehicle ownership.