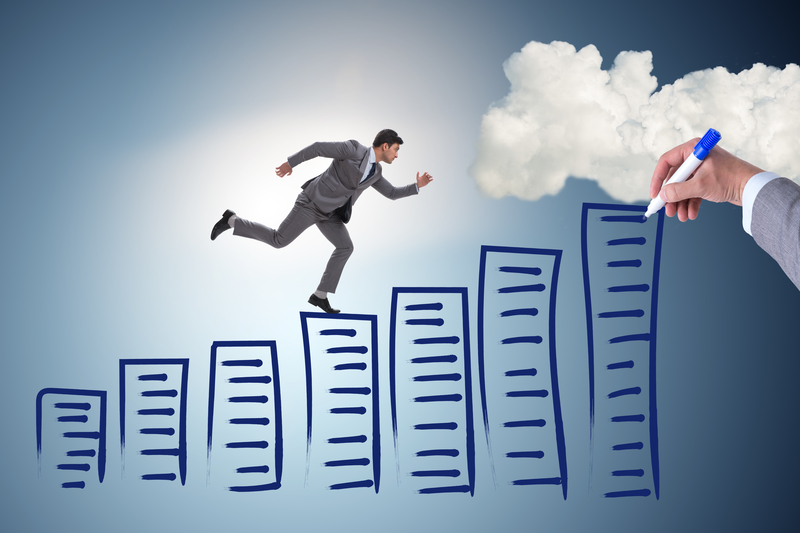 Many college graduates say they feel like they’ve been stuck in the same role for years, or they’ve been consistently passed over for promotions, or you sometimes just want to finally embark on a new career. Progressing in your career can seem like a mountain to climb. Yet when you take the right steps, it can seem so much easier.

Read on for 5 ways to progress in your career.

Take a look at the business people you admire, or those in your place of work who have climbed the ladder and consistently shine. They probably have one thing in common; that they don’t sit still for long. They frequently take on new responsibilities, new tasks, and are eager to learn.

Avoid letting your role become stagnant and learn as much as you can. Whether you finally embark on that business degree – click here for apa citation guidance – or you find out more about the other departments and roles in your place of work. When the next promotion comes around you’ll stand apart from the other candidates.

It sounds a little obscure, but your health is an asset and therefore important. If you don’t look after yourself, or you’re known as the employee who burns out regularly, then you’re not going to be considered for a role that has more responsibility and more pressure. Start looking after yourself, and get more sleep, drink less alcohol, exercise regularly and eat a balanced diet.

Find out what they want

You might have been doing your job perfectly for the last 5 years, have never received a complaint, and have always been punctual. So why hasn’t your boss noticed? The truth of the matter is that they probably haven’t. Instead of sitting around and waiting to be recognized for a job well done, speak to your manager and ask them what their ideal candidate looks like. What skills are they looking for, and what do expect from them? Then you’ll know what steps to take.

Networking within the business is another positive step towards getting that promotion and progressing in your career. Don’t be constricted by the people in your department, get out there and meet the others that you also brush shoulders with. Instead of emailing someone on the 3rd floor, go and speak to them directly, or if they’re at another location give them a call. Building a solid framework of fellow colleagues and creating a reputation for yourself as being a diligent employee in the eyes of others will go a long way when the powers that be are choosing their ideal candidate. Get connected on LinkedIn too!

Once you get into the workforce, don’t be scared of feedback. There’s nothing more cringeworthy than being told where you went wrong, but it’s how you use this information that matters the most. Constructive criticism helps you to measure your progress, it gives you an insight into where you need to focus and improve. Get into the habit of asking your employer, manager, colleagues, and others you’ve worked with for feedback and to highlight your strengths and weaknesses.

For more great college and career tips, check out the other blogs on College Basics.