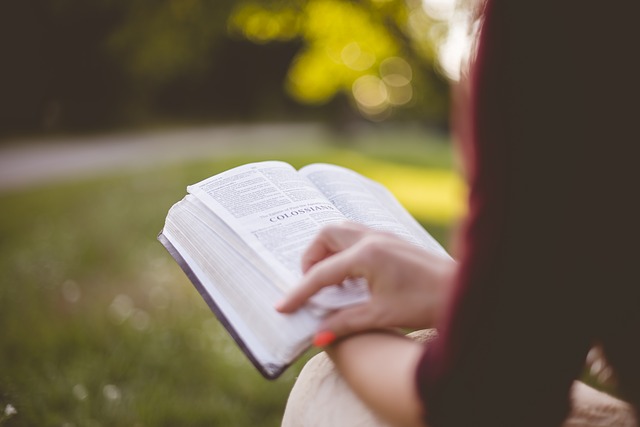 There is an answer, and it’s been around since the 1990s. Beginning with President Clinton, improved by President Bush, and improved again by President Obama in his Affordable Care act (Obama Care), there is a law that alieves student debt. It is the Income-based Repayment Plan (IBR). It is available to students who borrow directly from the U.S. Department of Education. Note: this option is not available to students who borrow from private banks, even if these banks are subsidized by federal monies—although President Obama has greatly reduced those subsidies.

Students who borrow federal student loans are allowed to repay their student debt in such a way that prevents defaults. Instead of paying a set monthly fee on a debt that increases with interest accumulation, IBR borrowers’ payments are based on their salaries. Their loan is also forgiven after an established payment period.

As of 2013, these monthly repayments are capped at 10% of annual income after a generous living expense deduction. As a graduate’s salary increases, so does the monthly payment. However, after continuous payment of 20 years, the debt is forgiven—and, graduates who work for the government or in public service, have their debt forgiven after 10 years.

Because Obama Care has been unpopular, few students have taken advantage of this program, but now word is getting out—so take advantage!