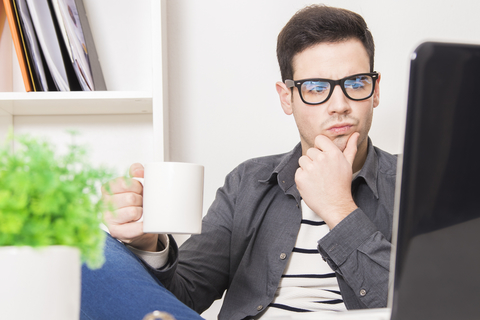 Results of the percentage of students for the 2013 test which show how many of those graduating seniors met the benchmarks in certain subjects are in:

Overall ACT scores have dropped from 2009 to 2013, but the pool of ACT test takers has increased during those years.

It looks like students planning to continue on in college need to study more or consider alternatives to college.