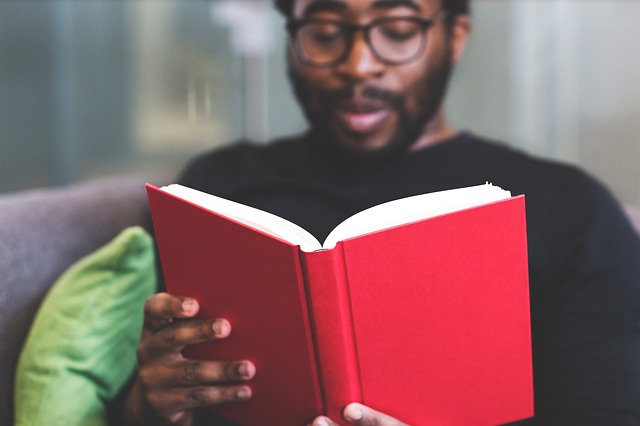 In an article for  Chronicle of Higher Education, Thomas Sowell called readers to look at the studies, or lack of studies, revolving around the idea that attending a selective college does, indeed, predict success. Certain statistics that he cites may disprove that theory. Consider that the CEOs of 50 of the largest corporations do not largely represent the Ivies. Only 4 CEOs graduated from an Ivy while over half of the CEOs attended post-secondary public schools like city colleges and community college. Small liberal arts colleges seem to do as well, too, exemplified by the fact that Grindell College tops Harvard and Yale in producing PhD’s.  In fact, students who graduate from small liberal arts schools do as well as those from select colleges on medical entrance exams and in becoming PhD’s.

Why? Consider that schools’ prestige is based on their faculty’s research and publication. Schools with faculty heavily involved in research teach less than those at small liberal arts schools, one half versus two thirds.

To gauge success is also to define success. Is it possible that the affluent who tend to send their children to selective colleges affect the outcome of their offspring’s success through contacts and wider opportunities? In that case, even the background of high school dropouts may skew the comparisons between them and those that have college degrees. Yes, college degrees effect higher earnings, but why–because of the education or because college graduates have backgrounds that are more supportive and allow more opportunities? Even dropout studies show dropouts go on to receive either academic or trade educations or are certified through courses offered by such companies as Adobe and Microsoft. However, because they are not high school graduates, their eventual success is not measure in the studies.

Collegebasics shares these statistics and subsequent concerns not because it is trying to suggest education is not important. We only want you to think about college choices with full disclosure. Perhaps going to the most expensive or exclusive school is not your only ticket to success. Perhaps even a year off between high school and college or working for a couple years in an area of interest could benefit you as much as a premature college experience.

Don’t think in black and white or succumb to hype. You should know there are many choices for you and much opportunity to succeed, even if it takes awhile.