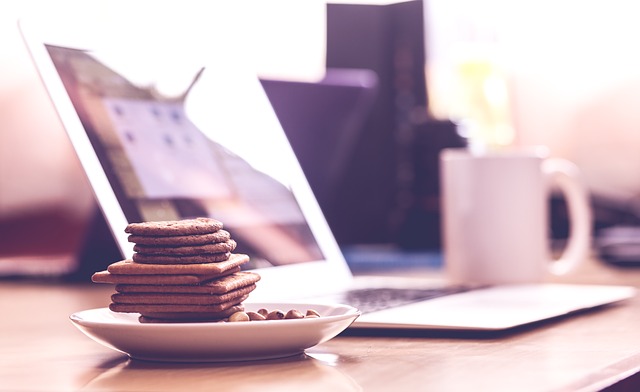 There are 179 colleges that offer the best help to low-income college students. They range from a College Access Index of 1.91 to .39. Low-income students are defined by eligibility for a Pell Grant, which is generally given to students coming from families earning less than 70,000 dollars a year. If a college has a good percentage of students with Pell grants, they are considered to be low-income-student-friendly.

Other factors that help identify a college as helping low-income students are the amount of endowments they have to offer students and the net price it costs a student to matriculate per year. The net price is what is paid for tuition, room and board, and fees after grants and financial aid are applied. Colleges that graduate students within five years can be included on the list.

Colleges that fall just under 1.00 on the Index are ranked at 68 to 108 out of the 179 colleges that made the list. The cost for students per year range from $11,000 to $22,000 per year. Some of these colleges include Colby, Clemson, Northwestern, Cornell, William and Mary, the University of Chicago, Colgate, Georgetown, Johns Hopkins, Skidmore, Notre Dame, and Trinity.

If you are a low-income college applicant, you may want to look at the whole list of the College Access Index created by Upshot. At least you will have an idea of what your yearly costs may be and where best to apply for your needs.