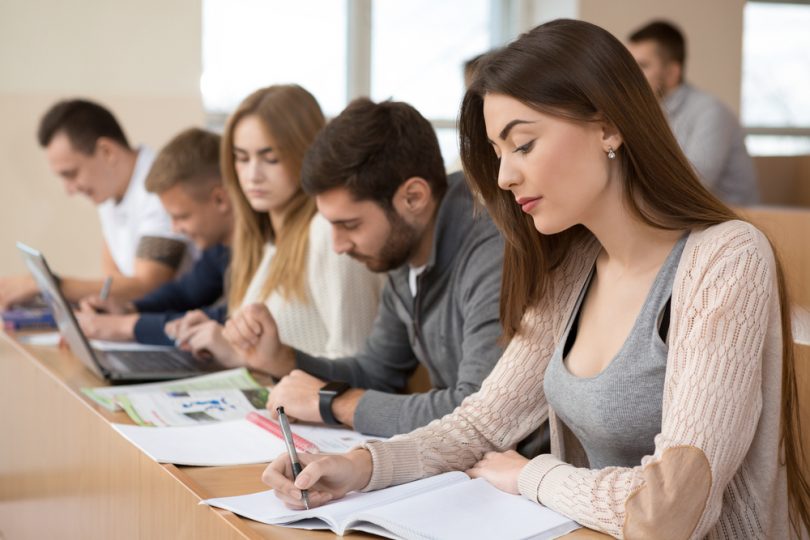 When we talk about GPA, it is to be noted that GPA is not just a number that gets reflected in your mark sheet.

It also depicts your overall performance and also keeps a check on your progress and areas of improvement throughout the year or even throughout the college for that matter.

Every student in his/her school or college life undertakes a series of tests and assignments that are assessed to gauge his performance and potential.

The GPA helps in making the calculation easy and simple as it converts the different grades into a single number.

The GPA reflects the student’s performance in the class and also gives him/her a fair idea of his ranking.

The idea of calculating GPA is simple and effective and is widely used by almost every educational institution; there are many criteria that can regulate the methodology.

The method to calculate the GPA differs from institute to institute, however, there are certain norms and factors that run uniform for the general computation of the grades.

Students often seem to fret over their poor grades and blame it on their poor intellect or lack of intelligence.

It may not stand true always, as poor grades do not necessarily mean ignorance or poor intellect.

There are other factors too that regulate the GPA. Poor habits for example can change your GPA drastically. You are just a few decisions away from achieving your desired GPA.

Let’s have a closer look at some of the requisites that every institute asks to calculate the GPA and also see as how they play a crucial role in enhancing or deteriorating the same:

Grades is the mandate when one has to calculate the GPA and they are directly proportional to a student’s GPA.

It has a direct impact in the sense that if the grades of the student are higher, automatically the GPA surges whereas if the grades are low, the GPA falls too.

Although there are many variations of the grading system that are used by different institutions, the standard grading system has a scale from A to F which are assigned a number value from 4-0. Grade ‘A’ denotes 4 and grade ‘F’ denotes 0.

A very simple way to understand the logistics of the grading system would be with the help of this example.

Imagine a student earned 3.0 as his GPA and he wants to strive for grade A. In order to achieve what is planned, the endeavor of the student should be to earn more A’s so that he can reach his target GPA.

On the other hand, if the student keeps getting B’s, it would be difficult for him to attain the target and obviously Cs will further deteriorate his/her GPA.

Honors and AP i.e Advanced Placement Courses can regulate your GPA as they are scored in a different manner.

The grading system here is different in a way that the grades are given from 5 through 1, wherein, 5 equates A and F equates 1.

Earning the coveted ‘A’ can be strengthened by the fact that even your perfect grade 4 can raise the GPA if you get an A in an honors or Advanced placement or AP.

Talking about variations, some institutes add to their already existing grading system by adding pluses and minuses to them.

These marks are the superfluous grades wherein a plus is worth 1/3 of a point while a minus simply means that 1/3 is deducted.

Credits are another determining factor when calculating a student’s GPA. The number of credits throughout the course is again directly related to how it is scored in a student’s GPA.

The simple steps can compute the GPA of any student.

To compute the same, grades are first converted to numbers; the numbers are then multiplied by the credits the course is worth.

By this factor, the courses worth more credits will have more weightage than the ones with the fewer credits.

Missing Out on Classes 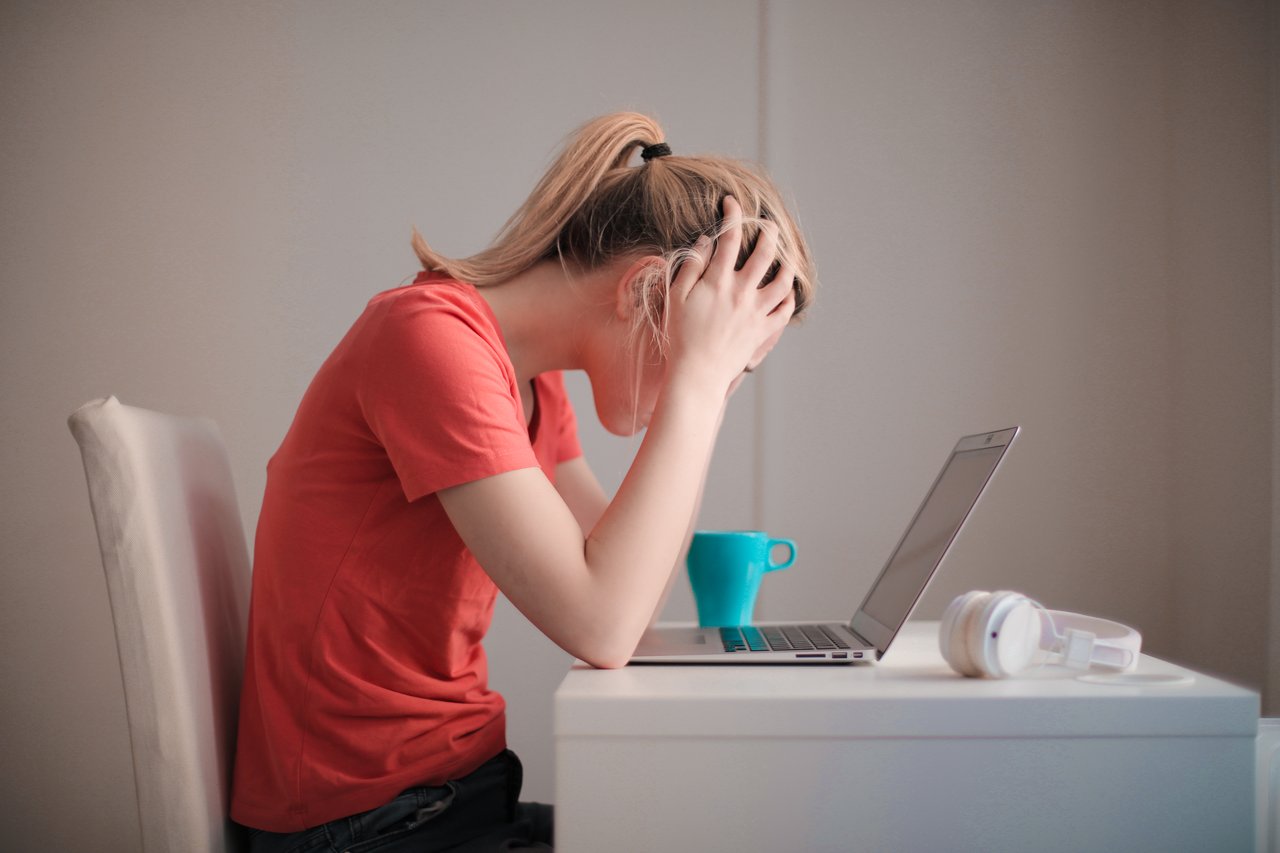 Needless to say that one’s attendance in a particular course has a major role to play in governing one’s GPA.

A student can withdraw from a particular course after making up his mind to discontinue it, within the first few weeks of the semester.

Once the course is on and the student then decides to withdraw, it can have a negative effect on his GPA.

Withdrawal from the course post the deadline will give him/her a W.

Not only this, the W can be further converted to an F if the student was failing the course at the time of withdrawal.

Poor time management can hamper your efficiency as you tend to remain unorganized, lack productivity and ultimately impact your grades.

Your steady and constant grades naturally take your GPA a notch higher and take you a step closer to your desired goal.

In order to walk the glorious path you need to make study strategy and show perseverance and sincerity by being disciplined and focused.

Deferring or delaying the work for no reason can again affect your GPA as the graded assignments will cost you if not submitted on time.

Once you are in a habit of late submissions or non-submission of work, the consequences of the same can be adverse.

Your GPA will hit the low tides in no time. In order to avoid this, you can take note of all the assignments you need to complete and submit on time.

Once you mind your work habits, it’ll be easier for you to achieve your desired GPA without working extra hard.