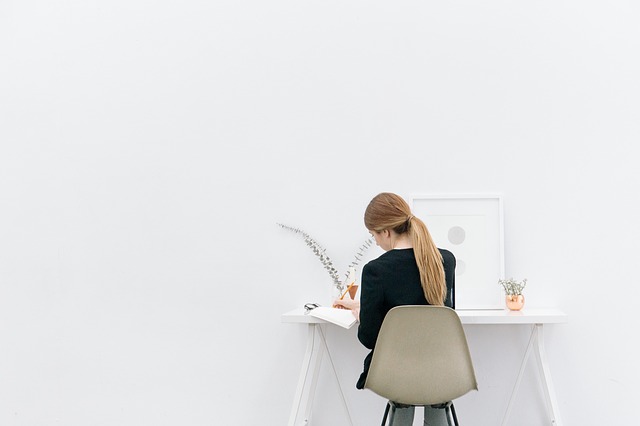 Most parents and students know about the Ivy League colleges. These elite schools include Harvard, Princeton, Brown, Penn, Dartmouth, Cornell, Yale, and Columbia. They are actually grouped because they belong to the NCAA Division I Athletic Conference, and they also happen to be old, well-endowed, and hard to get into. Among this group are the distinguished Big Three: Harvard, Yale, and Princeton.

Are there more?  Yes!  There are also the Little Three Ivies: Amherst, Wesleyan, and Williams. They are socially and academically elite schools and are as selective as the Big Three.

On the next tier are the Little Ivies. They are actually members of the New England Small College Athletic Conference Division III schools (NESCAC). These schools include Bates, Bowdoin, Colby, Colgate, Connecticut College, Haverford, Hamilton, Middlebury, Swarthmore, Tufts, Trinity, Vassar, Wesleyan, and Williams. These colleges are all liberals arts and highly selective.

But, there is some confusion here because the Little Ivies have also been designated as the Seven Sisters, which are women’s colleges only: Barnard, Bryn Mawr College, Mount Holyoke, Radcliff, Smith, Vassar, and Wesleyan.

And, there are more Ivies. The hidden Ivies are a group of the top 50 college across the nation, extending beyond the East Coast. They include the above but add in Southern schools like Duke, John Hopkins, Georgetown, and Vanderbilt. Midwestern colleges in this group include Kenyon, the University of Chicago, and Oberlin. Western schools on this list are Stanford, Colorado College, and Pomona, among others.

In short, there is no short supply of great schools across the country, and little difference among them all, except to say they all have their own odd affiliations.