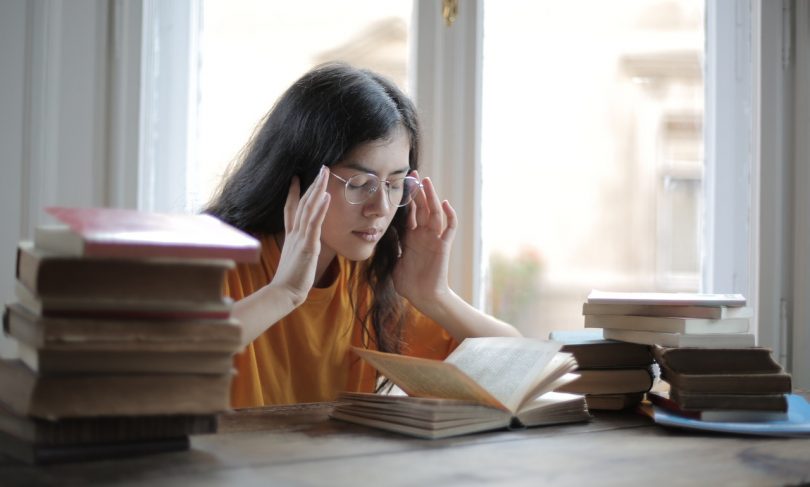 Lawyers are one of the most respected professions for good reasons. Becoming a lawyer requires several years of rigorous schooling and passing an extremely difficult test.

This test is known as the bar exam. When you take the bar exam, you are testing to practice law in that jurisdiction/state exclusively.

Each bar exam will vary by jurisdiction, but one thing that stays the same is the intense difficulty of the exam.

For perspective, only 45.88% of examinees passed the Texas bar exam in February of 2020.

This number may seem shockingly low, but it does translate to the bigger picture of how many people fail the bar exam.

Unfortunately, most people fail this important test for one of a few similar reasons. To help you avoid these pitfalls, we’ll explain what causes so many bar exam failures below:

A common reason for failing the bar is a lack of time.

This is relevant both when preparing for the exam and when physically completing it.

When studying for the bar, many law students underestimate how much time they’ll need to devote.

Alternatively, they may have a grasp of what’s required, but fail to meet that due to obligations like work, taking care of children, or social gatherings.

Studying for the bar will take upwards of 300-400 hours, so this is a massive undertaking for anyone to manage. Those with responsibilities have a much harder time with this.

On the other side of this, the time limits of the bar exam can also be problematic. The exact format varies by state, but most have some variation of a two-day, two-session exam period.

Each period typically lasts three hours and covers a specific portion of the test. Essay questions will be answered in two of these periods, while the other two are generally used for the longer multiple-choice exam and performance section.

The exam is split into chunks, but the time limit is typically no higher than three hours. Some people simply take longer to process or analyze questions and situations, so the time frames may not be long enough.

With this in mind, time management is critical to passing the exam. Not having or using time properly before or during the bar will likely result in failure.

Misunderstanding what’s covered on the test is another reason for failure.

This is because the bar exam is often structured in a way that only covers specific concepts. As a result, it is generally more effective to understand how concepts are applied rather than knowing the specific details of a legal situation.

Furthermore, some areas of the law are far more tested than others.

Considering this, bar exam prospects are best suited to focusing on the likeliest law topics and understanding how the core concepts are applied.

The goal is to attain the most points possible, which is easier when the bulk of the test is well understood. 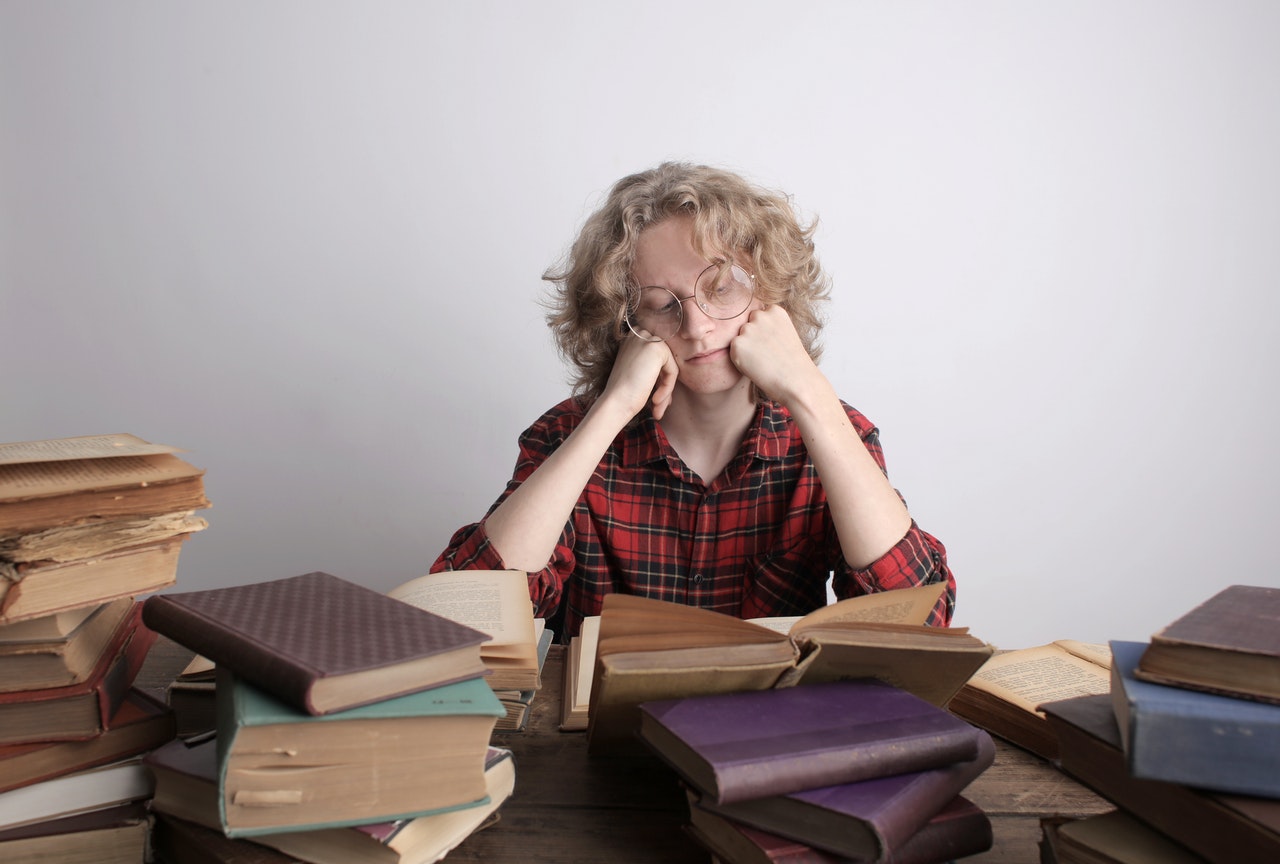 Many examinees also fail because they didn’t seek resources to help them prepare.

Considering that a 50% pass/fail rate is not uncommon for the bar, it’s foolish to assume that anyone will pass the exam without help.

The bar is a unique and grueling test that is difficult even for people who have a great understanding of the law.

Fortunately, many resources are available to anyone studying for the bar. This includes preparation courses, one-on-one tutoring, practice exams, mock performances, and the advice of their school and boss.

Studying for the bar takes hundreds of hours, but they must be used correctly. Seeking the assistance of others who know how to pass and understand the content covered is the best way to replicate that success.

Lastly, poor self-care can also lead to a failing performance on the bar exam.

Self-care is often neglected when studying for the bar. The time demands of studying paired with any other obligations can be overwhelming, which leaves little time for self-care.

While it’s easy to neglect self-care, it has a subtle effect that directly impacts a law student’s odds of passing the bar.

Neglecting it while studying can cause poor absorption of content and retention later on.

Alternatively, poor self-care the day before and the day of the exam can cause a low score as a result of nerves, anxiety, and lack of sleep.

Many people preparing for the bar are extremely stressed and this affects their performance.

Unfortunately, they also fail to realize this, don’t take measures to ease their state of mind, and score lower on their bar exam.

The bar exam is one of the biggest obstacles to becoming a lawyer. It requires a thorough comprehension of the law and an understanding of the testing format.

Many people fail the bar because it is extremely difficult to take and prepare for.

A few other reasons for not passing include a lack of time, misunderstanding what’s covered, not seeking external help, and poor self-care.

If you’re planning on taking the bar, don’t take your preparations lightly.

Give it all of your focus because a passing score will open up a world of opportunities for you!