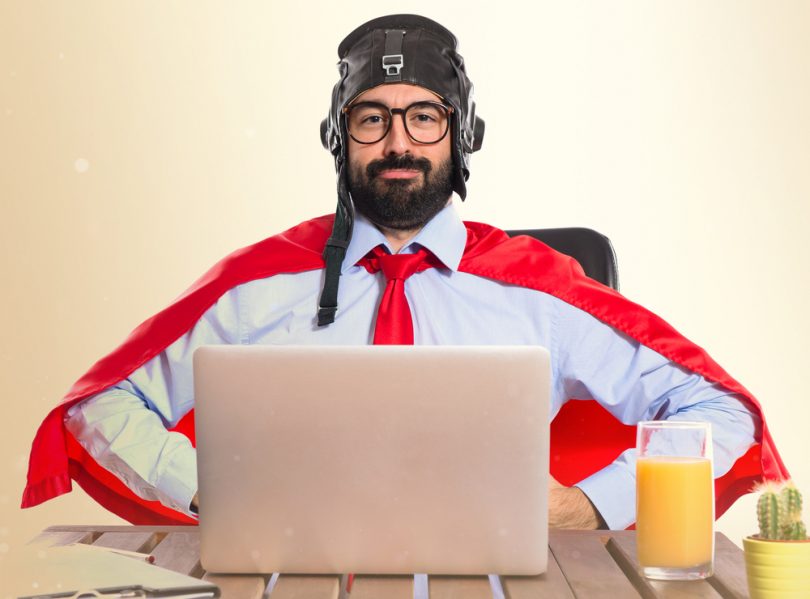 The hero’s journey narrative has been around since humans started telling each other stories, and with good reason. Hero’s journeys are attractive because they involve the most important aspect of any important story: change.

During a hero’s journey narrative, the protagonist goes through the process of succeeding in their goals, or their quest, because they change their way of thinking or their perspective.

This type of narrative also provides a strong structure for writers to keep their stories propelled through to the end. It gives 12 steps that a hero must follow, and a writer can plug events into the narrative to satisfy those requirements.

While they don’t write themselves, it can seem like you can write a hero’s journey tale without much difficulty.

However, there are still challenges to overcome when crafting such a narrative. If you are doing it for fun, or because you have to complete one for a class deadline, here are some of those challenges, and how you can overcome them.

Rigidly Sticking to the 12 Steps

It’s true that in most cases, a hero’s journey requires them to go through 12 stages to achieve their mission.

During these 12 steps, the hero starts in their original world, gets pushed into an adventure, overcomes obstacles, meets friends and foes, and eventually succeeds and returns to their normal life has changed for the better.

Sometimes writers should remember that the 12 steps provide guideposts, but you don’t have to follow them too rigidly.

For example, at the end of your story, the 12 stages would suggest that the hero must return to their “normal” world and make it better because of the change of perspective or thinking that they’ve had.

However, you can mix this up by having heroes sacrifice themselves and never return home, but things are better for society or the world because of their achievements.

If you stick too closely to the 12 steps, you may end up getting stuck in the mud and unable to complete your story.

One of the other issues with using a narrative structure like the hero’s journey is that you might find the stories stale and derivative. That is certainly a trap that many writers fall into, but they don’t have to.

The great thing about narrative structures is that they can be used with any genre and any type of protagonist. You can have a small child who goes on an “adventure” to the mall with his mom, or you can have a young girl who wants to be a starfighter.

You don’t have to stick to traditional genres that we commonly associate with “heroes,” such as fantasy. You can have a hero’s journey take place in space, within a country home, on an island, or anywhere else.

There doesn’t have to be a sword in sight. When you create your journey, just make sure that the protagonist meets all or most of the criteria, and you will have a true hero’s journey in the end. 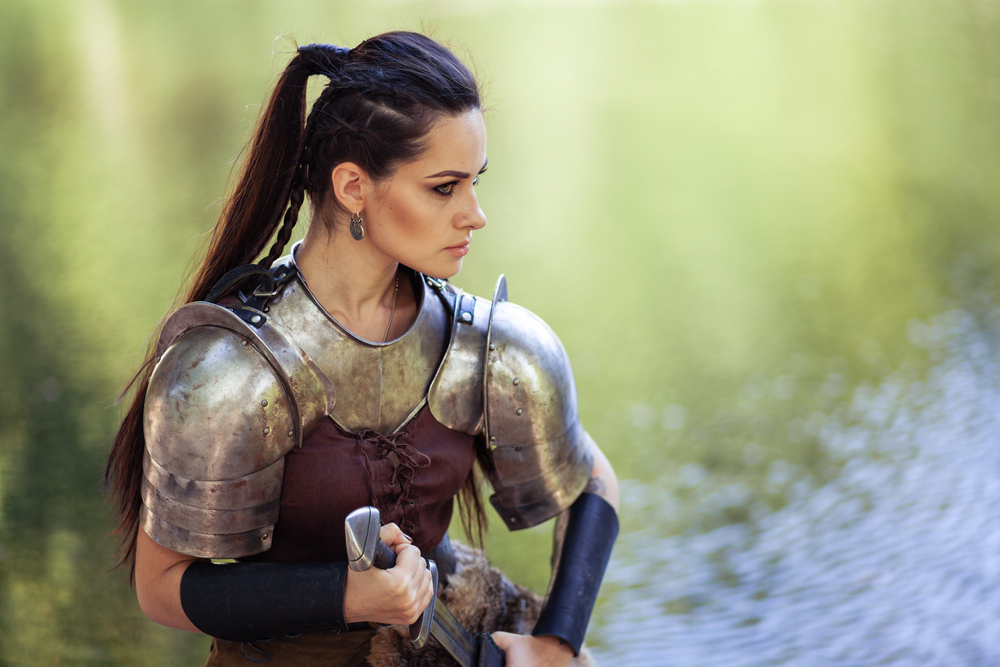 For centuries, there has been an inherent gender bias in hero narratives. In fact, in classic stores often the women were evil temptresses who only stood in the hero’s way.

Even now, many writers get hung up on heroes having to be male. There has been a bigger event in the past decade to highlight female heroes who follow their journey, which has helped to break that cycle.

If you are stuck on some story beats with a male protagonist, try switching your hero to a female, or a non-binary character, and see where it takes you. You might find that it releases you from some narrative traps that come along with having a male protagonist.

Because there is so much history, there are many cliches when it comes to male heroes, and writers can get caught up with them, which can make for a stale story.

Changing things up might provide the refresh that you need to move forward.

Figuring Out The Archetypes

There are several archetypal characters that typically appear in a hero’s journey tale. It can be very hard to figure out which of your characters falls into which category, or if a character you are creating is truly the archetype you mean them to be.

It’s important to do your research and find some examples to help you get the details straight.

Just like the protagonist in your story, you will have challenges to overcome when writing a hero’s journey narrative.

However, you can get over these bumps and create a great story by following these tips.