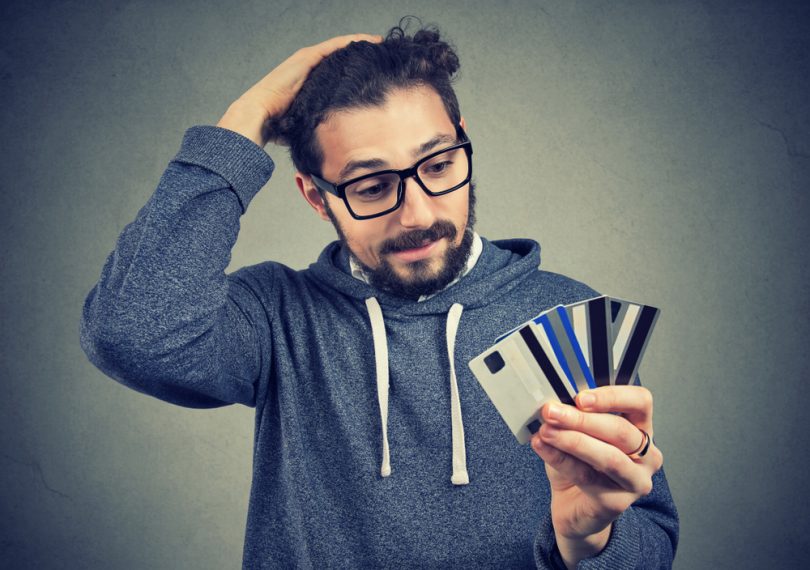 Everyone knows college students are strapped for cash, so why are you getting so many credit card offers?

Credit card lenders make money from interest on revolving debt, and they target young consumers who might not know how to make a budget and otherwise handle their finances with attractive credit offers.

Even during the ongoing pandemic, these companies are doing whatever they can to get that money back.

“The country may be shut down for business right now, but it’s business as usual for many credit card lenders,” says busy Springfield Bankruptcy attorney, David Offen Esq. “They want their money back plus interest, and most don’t care that you’ve been laid off or your hours have been reduced and you can’t afford to pay right now.”

Here is the information you need to use credit cards wisely, develop healthy financial habits, and build your credit score so that when the time comes for major purchases like a car or a home, you are prepared and will get the best deal possible:

Those interest rates might not seem daunting at first glance, but don’t be fooled – revolving debt can quickly spiral out of control if not paid down. Here’s an example:

Richard needs to pay for a $640 car repair and knows he can pay it off in a few months, so he charges it to his credit card.

However, another car repair comes up, then his girlfriend’s birthday, then other various expenses and he ends up paying just the minimum of $16 each month instead of paying it off.

If his credit card charges 18% interest, just paying the minimum amount will take him 68 months (five years, eight months) to pay it off and he will be charged $383.13 in interest.

That’s more than half of the original amount charged!

Let’s say Richard is aware of the ramifications of revolving debt at this interest rate and resolves to pay this debt off within the next six months.

At 24% interest, he will pay $115 a month, and at the end of six months will have paid $32 in interest. But who has that much extra money each month? And what if another emergency expense comes up?

College students often find themselves overwhelmed with credit card debt soon after getting a card, and if they have multiple cards, often each card is maxed out before the student realizes that they’ve made a big mistake.

Why Your Credit Score Matters 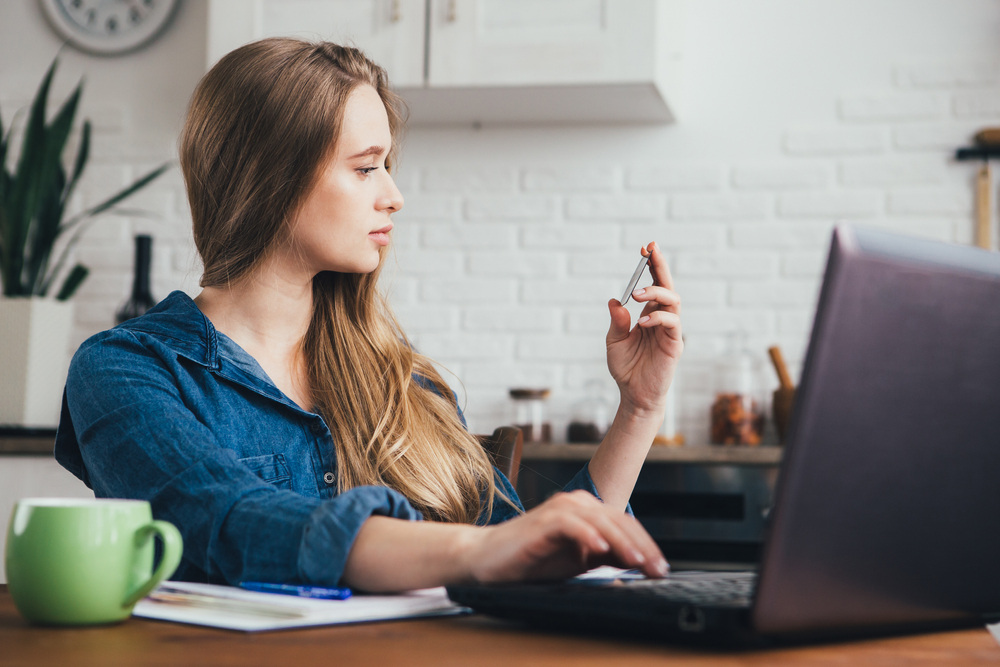 Lenders use your credit score to calculate the amount of interest you will pay on auto loans, mortgages, and personal loans.

If you have a lower score, you are perceived as being at greater risk of defaulting, therefore the lender will charge a higher rate of interest.

If you have a higher score, you are at less risk of default and will be offered lower rates of interest.

Being charged a lower interest rate saves you a great deal of money in the long term.

Let’s say you need to purchase a car, and you have identified a certified pre-owned model you like. The price is $16,000.

Want to save $2400? Pay attention to your credit score.

College students with high credit card debt will have low credit scores because of their short credit history and high debt-to-income ratio.

If they default on any credit card debt, that will lower their credit score even further.

3 Ways to Use Credit Cards to Build Credit

Using credit cards is the easiest way for a college student to improve their credit score and build creditworthiness, but you must be deliberate and mindful about your credit card use.

One way to build credit and avoid racking up debt is to use your credit card to pay for things you can afford and normally pay cash or use your debit card for, for example, gas for your car or your daily latte.

Then when the bill comes due, pay the balance off each month.

Another way to use credit cards to your advantage is to accept offers of new credit, especially if they offer a rewards program like cash back, points, or airline miles.

Again, use your credit cards to pay only for things you can afford, like groceries or gas. Then pay off the balances in full each month.

Why might you need more than one credit card? Chances are that your initial offers of credit are low, perhaps $500 or $1,000.

If you have two or three of those cards that you pay off in full each month, that improves your available credit, which is a factor along with your debt-to-income ratio that Transunion, Equifax, and Experian use to calculate your credit score.

A third way to use credit cards is to make a significant purchase and pay it off as soon as you can.

A “significant purchase” for a college student might be something well under $1,000, such as an electric bicycle or an iPad, not a car or a home.

Charge this purchase to the card with the lowest interest rate or the most attractive rewards program and pay it off as soon as possible.

This behavior shows the credit agencies and lenders that you tolerate having a debt over several months and can pay off the debt over time, and will improve your credit score.

This information should help you use credit rather than let the credit card lenders use you. Best of luck!