New studies indicate there is backlash to praise of student achievement and intellect. The old philosophy was that high praise equaled high achievement. The reason–if students felt confident, they would be more able to learn and compete. Unfortunately, although this approach has been practiced for decade, we are not seeing much academic growth. In 2006 the Brown Center on Education Policy Report revealed U.S eighth graders did only middling well on their math scores compared to their counterparts around the world but had high confidence in their mathematical ability. The question arose, why would these children work harder to improve their skills?

New psychological and brain research now indicates that student who have been given too much praise may not be high achievers at all.

All of this seems to vindicate the rather controversial book Battle Hymn of the Tiger Mother. In this book Asian parents are shown to think of their children in three ways different from our own culture.

What Should Parents Do?

If you are parents who want the best for your child’s future—who doesn’t!!—you are already thinking about your child’s successful completion of a college education. That means your child needs a good high school record to compete with others in this difficult college admission process. Perhaps the best way to get your child prepared for this admission gamut would be to let your child understand they are not smart or gifted but that intelligence is developed and grows.

Rather than praise them and accept what they do and say,

When they begin new tasks, rather than recognize their early attempts as “wonderful,”

Instead of letting students select their favorite teachers or subjects,

You will be developing both attitudes and work habits that can be demonstrated on their college applications and will help them succeed on their own in college. 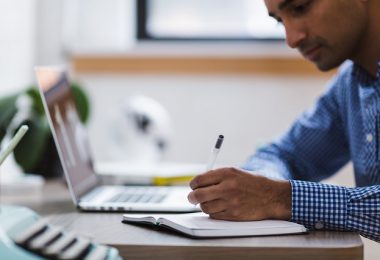 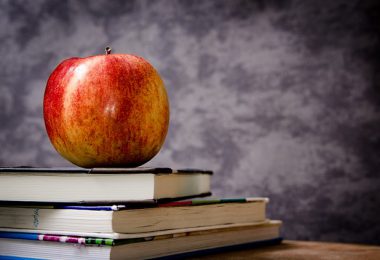 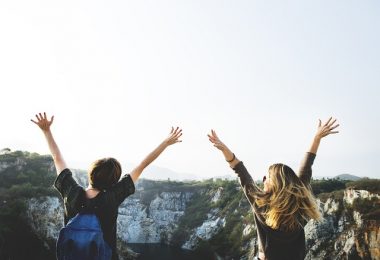 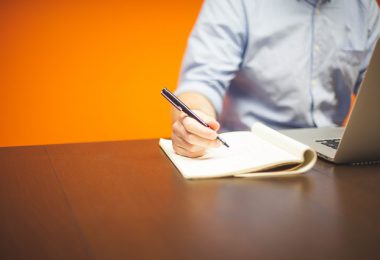 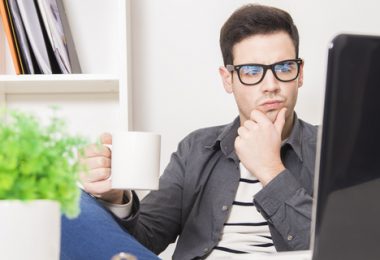 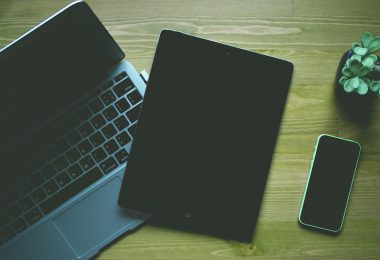