“J.D.” was our catcher for nearly every inning of every game in 2003, not because of necessity but for his leadership ability. The players respect him; he understands the game and calls a great game behind the plate. He handled a young and inexperienced pitching staff that only allowed 19 earned runs all season (Team ERA: 1.26). J.D. is a very good receiver, and has a good and accurate arm. His overall foot quickness and ball release improved dramatically between his sophomore and junior years. He is tough, rarely does a ball get by him, and never with a runner on third. Offensively, J.D. runs well and has good instincts on the bases. He batted sixth in our line-up most of the time in 2003, and is projected to bat third or fourth in 2004. We look for him to be a big run producer for us this season. J.D. has a terrific attitude and sense of humor and really works hard at the mechanics of catching, throwing, and hitting. Most importantly though, he is a leader who loves baseball.” 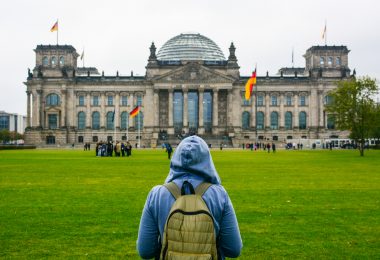 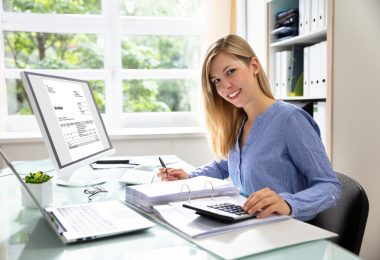 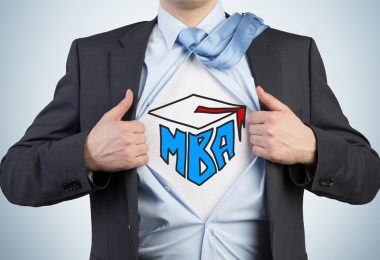 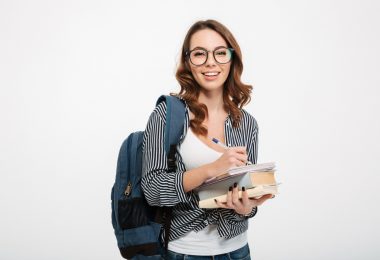 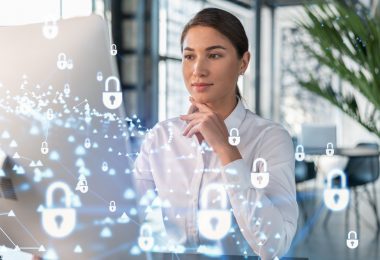