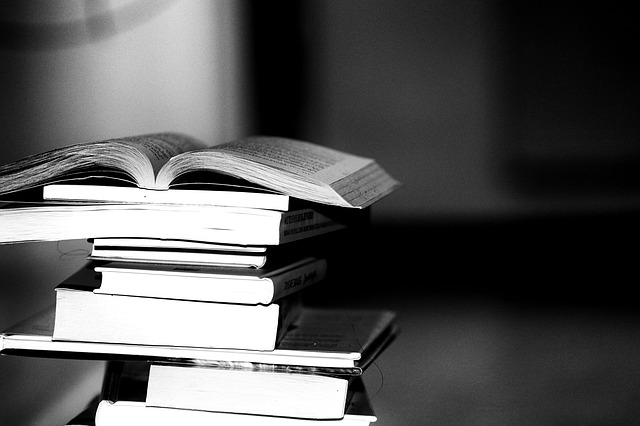 American universities and colleges are considered some of the best in the world. In a Chinese survey, 35 American post-secondary schools ranked in the top 50 in the world, 8 American Schools in the top 10. Well over 700,000 students come each year from all over the world to attend American institutions. The U. S. government invests 2 billion dollars a year into university research programs.

However, the universities in America have not really changed much. The tenure system for faculty is still in place which may mean there is less faculty turn over, that is, less new blood and fewer younger, cutting-edge educators. Also, the fall-to-spring year has never changed. In addition to the stultification of traditional approaches, the American college and university system is costing more and more and leaving those who earn degrees with great debt. Because students have money problems and have to work as well as study, the average time it takes to earn a four-year degree now is 6 years and 7 months.

But, some colleges and universities are responding. Now Hartwick College in New York; Judson College, Alabama; Lipscomb University of Nashville; Bates College, Maine; and Ball State University of Indiana are offering three–year degrees. Some require students to go during the summer session. Some offer credits in January courses. Some set up degree programs for earning 40 credits per year instead of 30. All of these three-year degrees save students 25% of the cost of a four-year tuition.

Three-year programs may be too focused and take away from social development. They may also mean students are less flexible in scheduling and could miss some course work they were interested in. However, earning a degree earlier helps out not only with costs but also reduces time for students who wish to pursue graduate studies like medical programs.

There are other possibilities beyond three-year programs at colleges. Some colleges are using AP earned credits to give students the chance to earn their degrees more quickly, Also, some colleges are thinking of running all year round or requiring students to take at least one summer course per year. Why shut down a campus when it could be productive for both students and financial considerations?

As you think about college for next year or after, think about finding programs that might break the mold and offer you better opportunities as students.