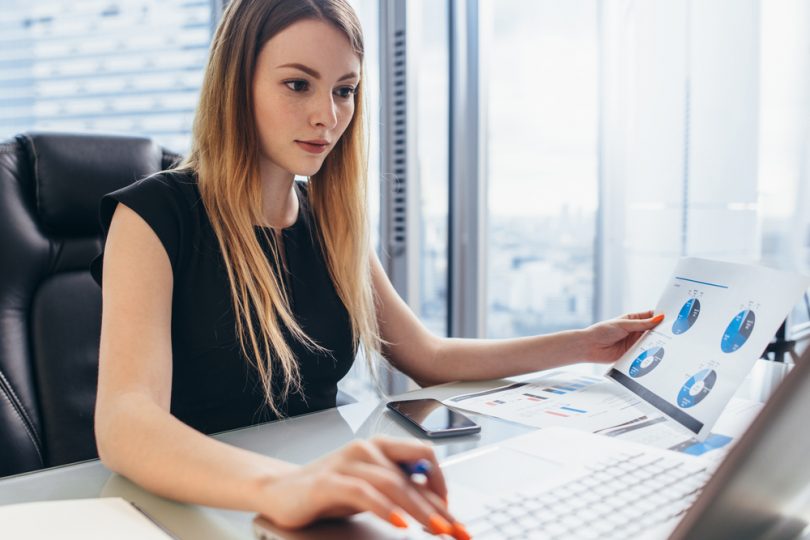 The demand for data analysts and developers increases every year. With either of these careers, you are almost guaranteed stable employment with a decent income to go with it if you have the right skillset.

Whether it’s an in-depth knowledge of programming languages, understanding algorithms, or you’re just obsessed with numbers, your contributions can greatly influence any team.

The question is, what are the right skills to have? Companies seek the best developers and analysts to boost their productivity in today’s industry.

Thus, constantly expanding your knowledge and experience can go a long way in becoming one of the most sought-out workers.

If you’re looking to expand your career further or take this on as a new challenge for yourself, here are some of the most sought-after skills companies are looking for in data analysts and developers in 2022.

Understanding programming languages remains a constant skill that is in demand. The most basic knowledge will help you understand other people’s code and write your code for different programs and algorithms.

If you already have a basic understanding of programming languages, enrolling in a data analyst bootcamp can help advance your career and gives you the skill set required for a data analyst.

You can’t be a developer without knowing about HTML. It is one of the oldest forms of web technologies out there but still stays relevant to this day as being one of the foundational languages of the modern web.

It is relatively easy to learn basic HTML and start applying it to your web pages which becomes essential when troubleshooting or debugging.

However, using it for more advanced operations can be tricky, like combining it with other programming languages to create a responsive web design.

It might seem scary and technical when you’re just starting, but it’s really easy once you dig deeper into the subject.

Structured Query Language (SQL) is a standard language used to communicate with databases. It lets you update, organize, and query data stored in relational databases.

Many companies rely on SQL to store and analyze their records which can be used to update their databases and modify data structures.

Not only is it an easy programming language to learn, but millions of WordPress sites recommend it as it’s standardized across platforms.

On the other hand, NoSQL does not require any relational lines like SQL does. It can structure information provided in any way that is not relational. MongoDB is a great example of how a NoSQL database will work in organizing your data.

Being familiar with both languages is crucial in landing a job as a data analyst and is a very valuable asset to have as you move further in your career.

Python is so popular amongst web developers because it can handle simple and complex tasks with relative ease and can be used in many fields, from banking to the travel industry. Giants such as Instagram, Spotify, and Dropbox have built Python applications.

Of all the skills developers must have, Python is one of the most important. It’s relatively easy to learn, and its support for a lot of data makes visualization easy and development fast.

Data Visualization allows you to showcase your data findings more graphically, be it charts, graphs, etc. The main purpose is to facilitate those who aren’t data analysts to see and understand your findings more clearly and concisely.

This method of showcasing your findings benefits you and everyone else in the company interested in the same findings. It gives you a clearer insight into the company’s current situation and allows you to convey useful insights to leaders.

It also allows leaders to respond to these issues more rapidly and look at their data differently.

The way you portray your data findings could change the way decisions are made in a company for the better, so Data Visualization is a necessary skill to have as a Data Analyst. 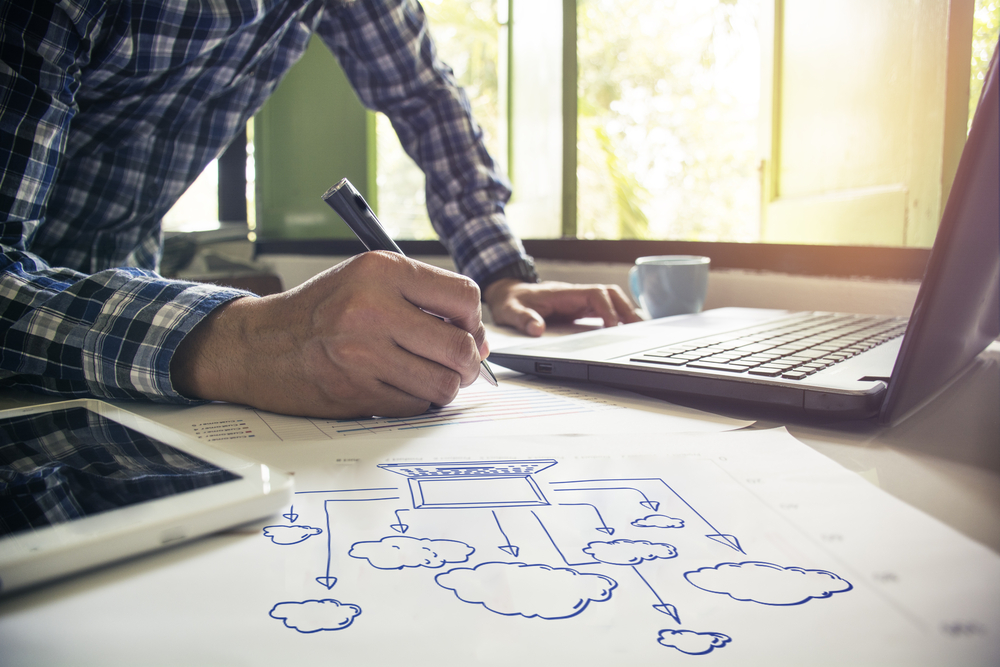 If you haven’t heard, companies of all sizes are shifting their databases to a cloud. Shifting to a cloud reduces their costs and increases their scalability capacity.

It also results in more and more applications becoming cloud-centric, so getting a grip on how a cloud works for companies is an essential skill to have in 2022.

Some examples of Cloud platforms are Amazon Web Services (AWS), Google Cloud Platform, and Microsoft Azure. Learning these three platforms will keep you in front of the competition.

However, AWS is considered the most popular platform, and there is a big demand for developers who have strong knowledge about AWS. Being proficient in cloud technology will give you a fair idea of how the other two will work.

For a Data Analyst to be successful, having good written, and oral communication is crucial. Whatever insights you find in a company’s database must be communicated clearly and effectively for others to understand what you are saying

Communication also plays a major role for developers as a non-technical skill. Getting your point across clearly will help you collaborate with your team better and with other teams working on the same project.

It also plays a useful role in working with higher managers or professionals who do not have the same background in programming as you do.

A Data Analyst holds a lot of importance for a company, and professionals are constantly being sought out who can effectively manage and store data.

At the same time, developers are part of an ever-changing IT industry, so the opportunities are endless.

It’s never too late to kick off your career as a Data Analyst or a Developer, but having the skills to go along with it is important.

The skills mentioned above are a great place to start, but the end of your journey is by no means. Embrace the challenges and changes that come your way now to have no problem staying ahead of your competition.