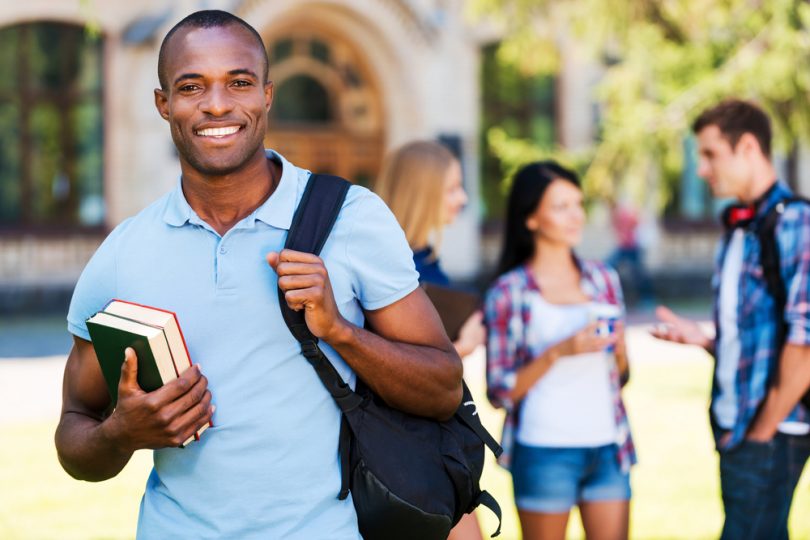 Looking back into history, slavery existed in America until 1865 – so it has been less than 200 years since black people have been free.

It was around that time that the first black person attended an African college or university.

If we go even further back, slavery existed in the Early Middle Ages (1265).

Black people have been slaves for more time in history than they have been free. So, of course, it has not been enough time for the entirety of the planet to perceive black people as equals.

But that doesn’t make it any less difficult to understand why racism exists – why people can’t stop ruining other lives and, even worse, taking them.

Black Lives Matter was founded in 2013 after the acquittal of George Zimmerman in the shooting death of African-American teen Trayvon Martin.

The mission and purpose of the foundation are to show that black people are free to live, exist, and have the same rights as white people.

Moreover, black writers used to not have rights for writing and spreading their ideas and thoughts even though they were fighting for freedom, liberation, and justice.

All these feelings of racism, discrimination and prejudices have been passed down from generation to generation.

Many people of the black community learn to accept racism by reconciling and learning how to live with it. Why should anyone have to come to terms with being judged for the way they look?

Racism has been prevalent in the US and around the world forever. We all hold prejudices about people of color from time to time. Racism and prejudices are everywhere.

Where Should Black Lives Matter Start?

There are three fundamental things where it should all start, live and develop: family, school, and society.

Speak Up in the Family

The first and the most important place where we become a happy, fulfilled human is the family.

The family is the place where we develop awareness and sensitivity towards others.

There are lots of different kinds of families, and what makes us a family is caring for each other, respecting each other, and then bringing it out to society.

We ultimately have to educate ourselves and our children so that we understand that the structure of society is built on a system of privilege and oppression organized by class and race.

Once we understand that and see where we sit in that structure, we start to understand why some people go experiencing racism every single day, and others don’t experience it at all. This is life, and it’s hard to change it, but we are doing it step by step.

If we truly want to see our world in which our children love one another no matter what we look like and that it is okay to be different.

We can see the beauty in every skin tone, and we can communicate with people that have different cultural backgrounds, beliefs, religions, and respect them, then we should start doing it at home, it begins with us.

Education is the key to success, whether that happens at home or in school.

We should pay attention when talking about Black Lives Matter among students, teachers, and the curriculum.

It is sad to admit that, still in 2020, we are experiencing social injustice and police brutality.

And we see how a large number of students of a different race like Whites, Blacks, Latinos, Asians and mixed-race Americans are fighting against injustice wanting a change in their lives, and it is promising how multiracial democracy could be.

Peaceful protests of young people demanding change in their lives give us the hope of a better future.

Schools should appreciate, watch, and learn from that because many of the voices protesting are being of school-aged youth fighting for equality and justice.

Schools should make more statements and declarations that they support Black Life Matters, and do more about racial justice and support students of different colors. 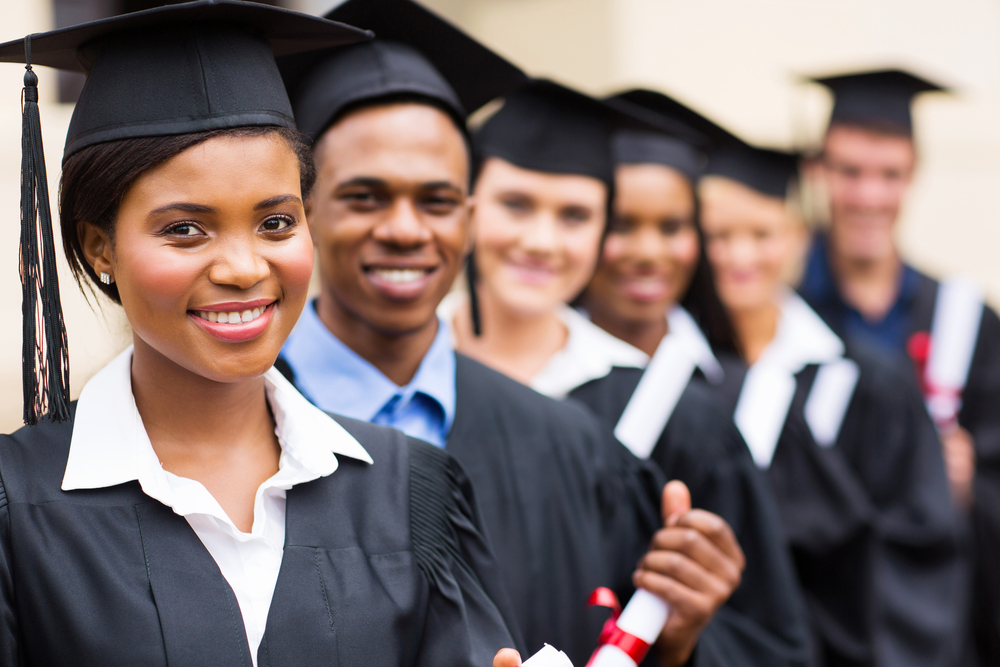 It is very important for the schools to take seriously anti-Black racism above that mainstream movement and become a better investment in policies, practices, and beliefs.

When the chants come to an end, a school should think about how it can say that Black Life matters when they are guilty of a student’s deficiency?

Schools need to look at the staff and make sure that there are black members among teachers, counselors and administrators.

Hiring, promoting, and supporting black people would show respect and end to the black exclusion. It would give them a feeling of protection and equality.

One more important and valuable thing about teachers would be treating and demanding from white and black students equally in terms of student achievement.

Teach them and expect them to be as good as anyone else in the class. Besides that, give them permission to fail and put higher expectations for them.

Racism is not always violent against people of color. It may be very subtle. And it can be patterns of thoughts that are the result of what we see and the content we consume.

For instance, if we look at the voice of English that we see on YouTube, most of the teachers who teach on YouTube, who are native speakers, are white.

So, as white Americans or British speakers, they have a very particular voice and a specific accent.

This accent is dominant and associated with what seems to be proper English, and everything that deviates from that might sound to foreign learners inaccurate, wrong, or sometimes unintelligent.

There are many dialects of English that learners are less exposed to, and as a result, they may associate English has been spoken in only one certain way.

Many amazing teachers of color didn’t show up in our feed because of You Tube’s algorithm. So it is important to look for it, whether it is on YouTube, Instagram, or Facebook.

It is our responsibility to understand and navigate the system.

And now, let’s look at Black people living in society.

Compared to the 1940 year, 60% of employed women worked in the household sphere, where today we have only 2.2%.

In 1958, 44% of white people would move if a black family would become their neighbors.As for today, it is only 1%.

The first African-American president of the USA became only in 2008.

And as years go by, the situation becomes better.

Black progress over the last century has been impressive, but the society has many miles to achieve racial equality.

It is crucial to understand and remember that this is not an easy road we are taking, it’s going to be hard, uncomfortable, sometimes painful, but this is the battle that is worth our time, effort, and energy.