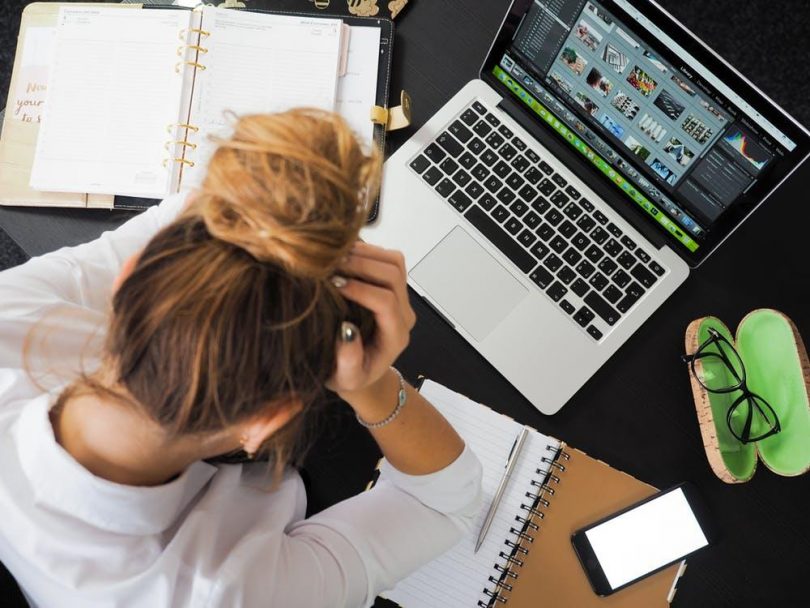 Many students and teachers believe that they are familiar with the concept of plagiarism. But how many can give the correct definition for the term? In the modern age, it goes beyond simply lifting material word for word. It’s something that teachers and students both worry about. “Did I plagiarize?” has been a question that students have asked themselves again and again. Below, we will discuss the assignments most likely to skirt a plagiarism checker for teachers and learn how to detect plagiarism before it’s turned in.

Self-plagiarism is something that many students aren’t aware of. After all, if it’s yours, why can’t you use it? Many believe that if it doesn’t pop up as stolen on a free plagiarism checker for college students, then it must be okay, and they won’t be punished. That’s a misconception. Reusing your own work for another assignment (or even the same one in a different year) is as much plagiarism as if it had been stolen. But, because the style matches what teachers can expect and it’s not usually included in an online check, some students get away with it.

It’s common for homework assignments to require to consist solely on short (one paragraph or less) answers to be given. But it’s far less common for teachers to see if the material is unique. Short answer questions are a great opportunity for students looking to fudge their grades. As long as they don’t copy word-by-word from the textbook, they’ll normally get away with it.

Assignments Turned In On Paper

While many classrooms are now requiring students to turn in essays and other papers electronically, some do still ask for hard copies to be given to the teacher. This creates extra work when it comes to detecting plagiarism. It isn’t as simple as copying and pasting everything into an essay plagiarism checker. Instead, the teacher must manually go through it and re-type everything. That likely won’t happen, and plagiarism will go undetected.

Slideshows and Other Presentations

Though most often associated with essays and other written works, plagiarism can occur in presentations, as well. If students are doing a slideshow or a similar project, then the teacher will likely be too focused on grading their presenting skills and facts to worry about whether everything has been properly cited and credited. Entire projects might be lifted without anyone taking notice, as long as certain edits are made to make it appear to be the student’s own work.

Similar to presentations, speeches are something that can easily fall through the cracks. Once again, it’s because teachers are too distracted to really judge if the material is something created by the student. Paying attention to the actual speech usually comes second to grading how well the student handles giving the speech themselves. They’re also unlikely to be put through a plagiarism checker.

Wait, infographics can be plagiarized? Oh, yes. Anything that delivers information can become an act of plagiarism if you strip it from somewhere else and pass it off as your own. It might be easier to notice if the entire infographic is stolen from somewhere online. However, if students use the information and then make their own that might be more difficult to notice.

As with infographics, charts and similar ways of conveying information can become plagiarized. It happens in the same way and for the same reasons. Most commonly, charts are considered plagiarized because they aren’t properly credited or cited, so some students do so accidentally. But instructors rarely catch them.

When students all work together, the resulting hodge-podge of the combined work can be hard to comb for an individual student’s “fingerprints,” so to speak. Since one of the strongest tools teachers have in preventing academic dishonesty is to notice when a student’s writing style or quality drastically changes, throwing in work from other students can make it more difficult.

It isn’t just dry essays and research papers that get plagiarized, as we’ve made clear. Creative works can often be stolen, too. There are many places on the internet where creative writing, poems, and similar work is posted and can be stolen. Worst of all, free plagiarism checkers don’t do much to help with cases like this.

Why do students plagiarize? Well, sometimes it just isn’t intentional. Plagiarism doesn’t just mean stealing, it means not giving the proper credit. For many schools, not properly citing your work can be taken as plagiarism and duly punished. Since many students have issues with that, it’s not something that happens infrequently.

We’re all used to the stereotypical version of plagiarism. But it isn’t always just something like stealing a paper or copying Wikipedia. It can be more in-depth and cunning, or it can be a complete accident. And, most of the time, teachers tend to miss it.