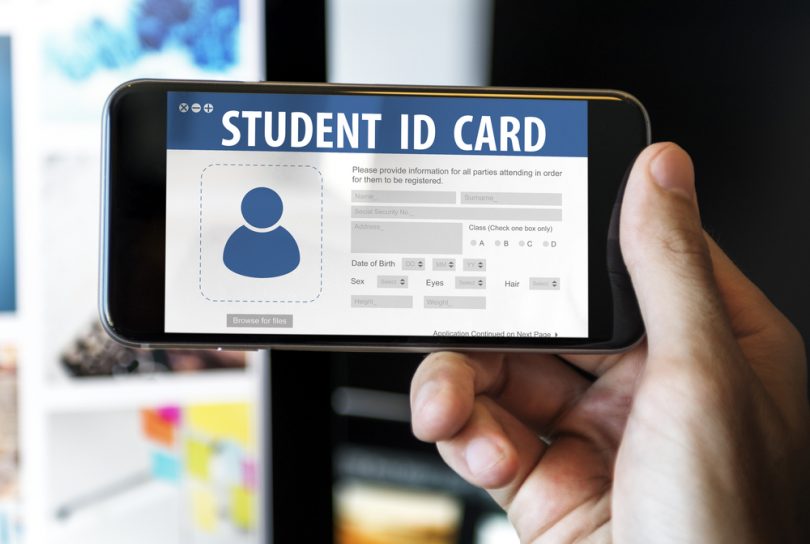 Let’s say you’re about to go off to college. You’re excited to get out of the house and make some new friends.

Maybe you’re also thinking about those blowout campus parties about which you’ve heard so much.

There is nothing wrong with a little college partying, as long as it doesn’t become too much of a study distraction.

However, if you’re at parties with alcohol, and you’re not twenty-one yet, you should understand that if you imbibe, you’re breaking the law. You’re also breaking the law if you buy a fake ID and try to purchase alcohol with it.

Different states can penalize you in various ways if you possess a fake ID and try to use it.

For instance, depending on the circumstances, California might consider fake ID possession a felony or misdemeanor.

They will look at whether you merely possessed the ID or whether you tried to use it for something like:

If you’re in college, let’s say you’re eighteen or nineteen. You know someone who can get you a fake ID. You want to buy one, so you can purchase beer or liquor with it.

You might think that’s relatively harmless, but the police will not agree if they catch you. You could face jail time in some instances.

Using California as an example again, you could face up to a year in jail for misdemeanor fake ID use. You could get as much as three years for felony fake ID usage.

You shouldn’t go to jail just because you want some beers for your dorm room’s mini-fridge. That’s why it’s best not to buy a fake ID or even possess one. 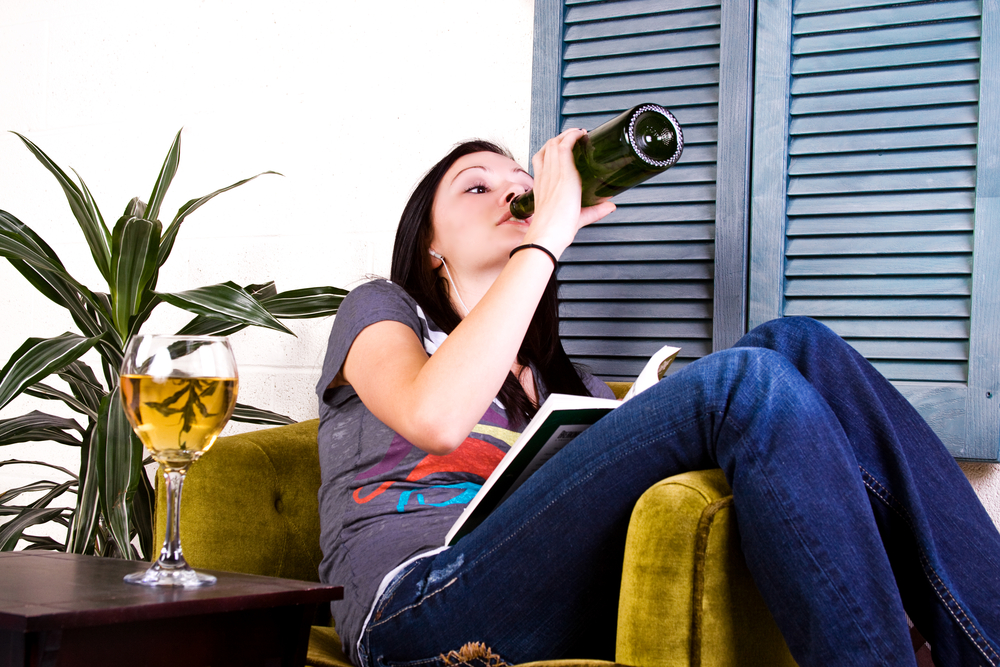 If you want identification, you’re better off getting a college-issued ID card.

You can swipe your college ID if you paid for a meal plan, and the college will deduct the appropriate sum. Some universities also have card-activated washers and dryers.

Again, you swipe the card to use them, and money comes off it.

You might also use your college ID for bus or train riding, depending on the city or town’s public transportation methods. Many colleges set up a system whereby you swipe your card or show the bus driver or train conductor, and you can ride as much as you like.

Most college IDs do not say how old you are. They will have your face and name, but not your birthdate.

Because of this, you cannot use your college ID for something like an alcohol purchase. If you turn twenty-one, you’ll need to use a state-issued ID card or a driver’s license if you want to purchase alcohol in a store or enter a bar.

Be Smart About Your ID Usage

You shouldn’t purchase a fake ID because of the reasons we mentioned. You might want to buy alcohol or go bar-hopping while you’re still underage, but it’s simply not worth it. The potential risk is too high.

It’s better to get a college ID for legitimate uses, or you can get a state-issued ID card or a driver’s license.

If you’re not twenty-one, you can’t buy alcohol with them, but you shouldn’t be drinking yet anyway. You should hold off on the parties and remain academically-focused.

You should also never alter or falsify any ID, whether it’s a college or government-issued one. Whether you try to modify it to ride the bus for free or buy beer, you can get yourself in serious trouble.

In some cities or states, you might have people trying to sell you fake social security cards, passports, military IDs, or government employee IDs.

You might want one for no other reason than trying to buy alcohol, or maybe you have more nefarious intentions.

In any case, if someone offers you these fake ID forms, don’t accept them. Just possessing them is usually a crime, and you don’t want to mess your life up that way.

Only accept and use real, legitime ID forms. That way, you can be sure to stay out of jail and get the most out of your college years and the money you or your parents are spending.